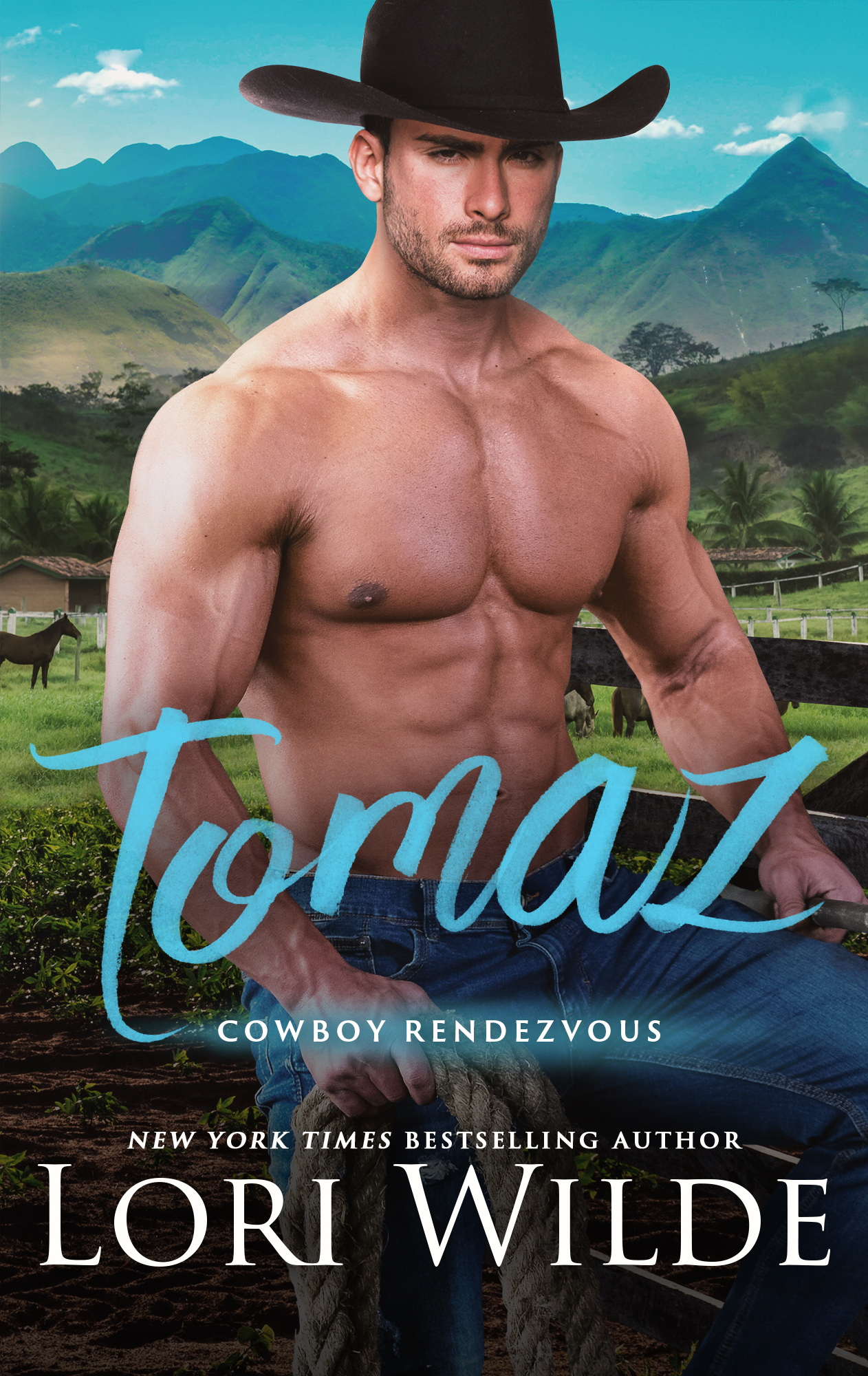 “From a marketing standpoint, you must decide if you’re selling lingerie or a sex toy,” Bianca said.

Uncomfortable with the conversation but trying not to show it, she shifted on the plush, poolside chaise lounge. They were on the penthouse rooftop of a downtown Rio office building that overlooked the Atlantic Ocean. The place was straight out of Conde Nast Traveler. Sleek and ultra-modern in design, the stark-white open-air interiors possessed clean, smooth lines, while overtly whispering money, money, money.

The roof was no different. Behind them stood a blue-and-white-striped cabana. A bowl of exotic fruits lay on the table between them. The ocean breeze caressed her skin and scattered the scent of the city over them—coffee beans and coconut oil and sea foam and sugar cane. The pool was a long rectangle, the turquoise water coolly inviting on the warm June day. White chaise lounges, with cushions to match the water, strategically positioned on the exotic white stone of the pool area. Large potted palms in decorative clay pots added a bit of greenery.

A beautiful, dark-haired woman in a pink string bikini manned the mahogany bar a few feet away. The mirrored white marble wall behind her reflected at them the gleaming array of liquors in their colorful bottles—golden whiskey, pink vodka, blue Curaçao, deep-brown rum.

Or maybe she should blame her sexual frustrations on the sexy cowboy sitting beside her.

The tanned man wore nothing more than a pair of darkly tinted sunglasses, a battered straw Stetson and swim trunks in a stunning azure that matched the color of the peaceful sky. Although she’d met Senor Santos several times, it had always been in the buttoned-up offices of Stillman, Burke and Hollister, and Tomaz had dressed in sleek tailored suits that perfectly fit his large muscular frame and corporate image.

And she’d not ever spoken to him alone.

In all her life, she’d never seen a face quite like this one. Angular cheekbones carved in sharp lines, including a perfectly-shaped mouth. He was dangerously handsome without a hint of softness. His hair was darker than an underground cavern and his body...

She’d been avoiding looking directly at him ever since she’d taken the seat next to the overwhelming guy. All traces of the civilized executive she thought she knew disappeared, leaving nothing but a pure, primal man.

Here was the earthy cowboy she’d heard so much about, with taut, honed abs and arms roped with muscles. He wasn’t bulky in the way of bodybuilders but sculpted lean and hard from bull riding and ranch work.

Hot desire washed through her with sharp teeth.

Over the sexy lingerie he’d designed, she wore a gray, knee-length pencil skirt and a buttoned-up white cotton blouse with sensible gray pumps and pearls. Her hair swept up in a sleek French twist, giving her what she hoped was an air of up-and-coming young executive on the go.

She still couldn’t believe she was here.

Bianca St. James—the woman voted most likely to end up CEO of her own company in high school, the woman who had written a mission statement for her life when she was a college freshman, the woman who’d spent the ensuing three years throwing herself full tilt into her career—was sitting poolside with a nearly naked rodeo cowboy, a potent umbrella drink getting sweaty in her hand, at two o’clock on a Tuesday afternoon in Rio de Janeiro, Brazil.

It was a scenario for disaster, and after the previous summer, Bianca had learned her lesson. No summer fun in the sun while she was working—although technically, it was winter in Brazil.

Maybe that’s an out with the bet, teased her naughty brain. The wager was for a no-sex-summer. Since it was winter down here…

Stop it. This is your career. Forget the silly bet. Forget sex.

“Essentially, Mr. Santos, you can’t row your boat in two directions at once.” Bianca considered if his eyes were open or closed on the other side of those expensive designer sunglasses. What was going on in his billionaire brain?

She’d been there for a good ten minutes, and he hadn’t once budged from his lounging position or given so much as a hint that he was even aware she was sitting beside him. But she refused to let him know he unnerved her.

“I cannot speak of business while you are so uncomfortable,” Tomaz Santos said.

“I’m not uncomfortable.” Okay, so she was lying, but her comfort wasn’t the issue here. She had one goal and one goal only. Make the Catch Me Kiss Me lingerie a huge success and snag that promotion. Everything else was incidental.

She crossed her legs and pressed her knees together tightly. The provocative lingerie moved with her, rubbing against her bottom. She could remember ever having been so aware of an undergarment. It threw her off-kilter.

What made the undies so luxurious? Better question. Why had she agreed to Izzy’s silly bet in the first place? The bet was why she was overly focused on her undergarment.

Hmm, was the answer to her marketing problem rooted in psychology? Something to consider.

“Please, you are fooling no one but yourself,” Tomaz said. “There is perspiration on your upper lip, and you sit as if you have a steel rod thrust up your spine.”

That single word, said with lazy languor, sent her thoughts scuttling right back where they did not belong.