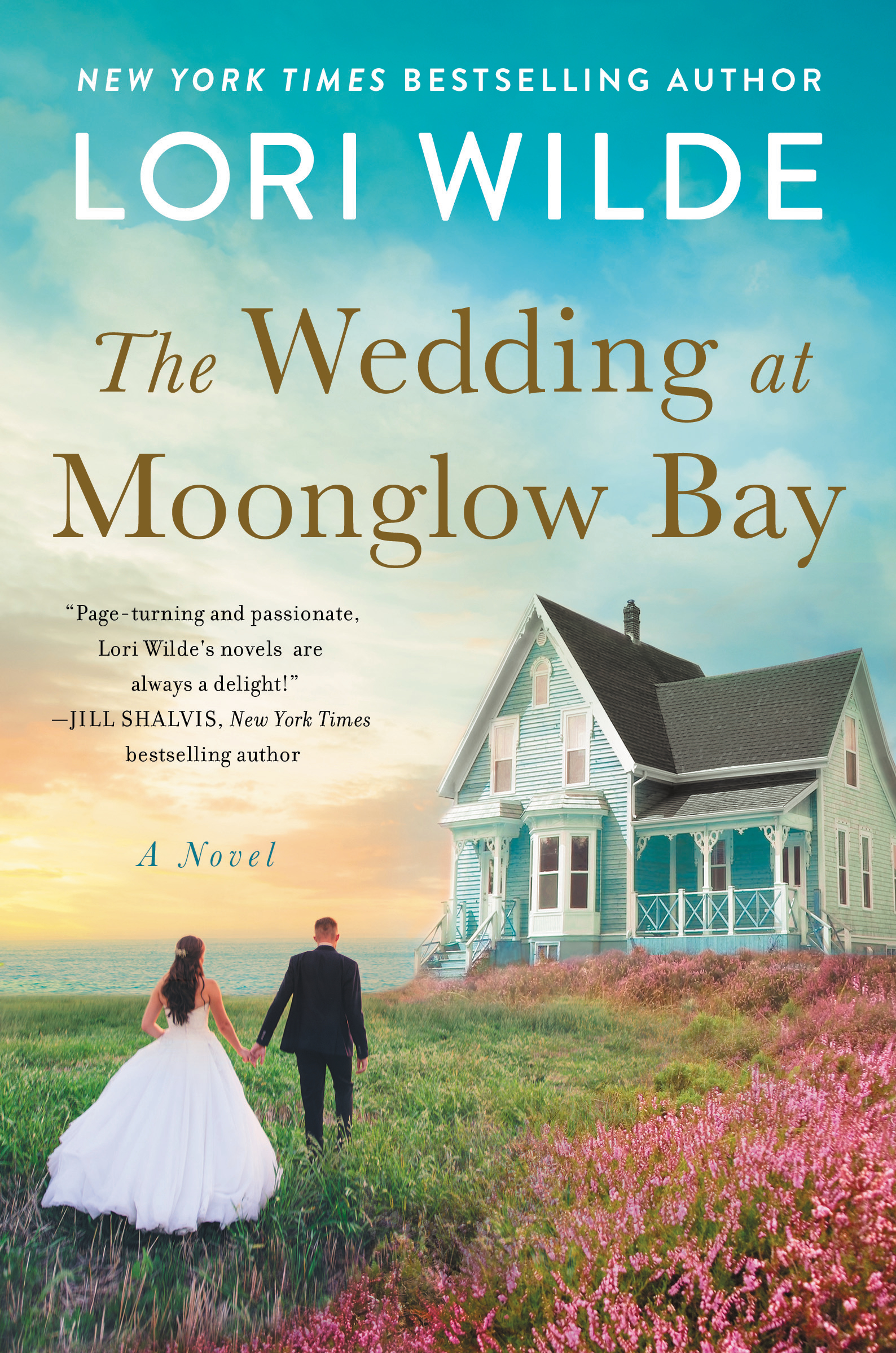 The Wedding at Moonglow Bay

When Samantha said “I do” to Luca Ginelli, she knew she’d found her soulmate—a strong, sexy man who’d stand beside her through thick and thin. She’d started her wedding day filled with joyful expectation, only to have the shock of her life when the man she married seven years before—Luca’s brother, Nick—shockingly, unexpectedly, reappears, insisting she was still his wife!

After stubbornly set off in a sailing adventure, ignoring his young bride’s pleas and all common sense, Nick had disappeared without a trace.  Everyone thought he was dead—and now he’s back…expecting to pick up where he and Samantha left off.

He’d once been Samantha’s “lightning strike,”—the person you know is the one from the moment you first see them.  But seven years is a long time and so much has changed. Now Samantha is faced with an impossible choice and no matter which decision she makes, it threatens to shred the very fabric of the one thing she holds most dear—family.