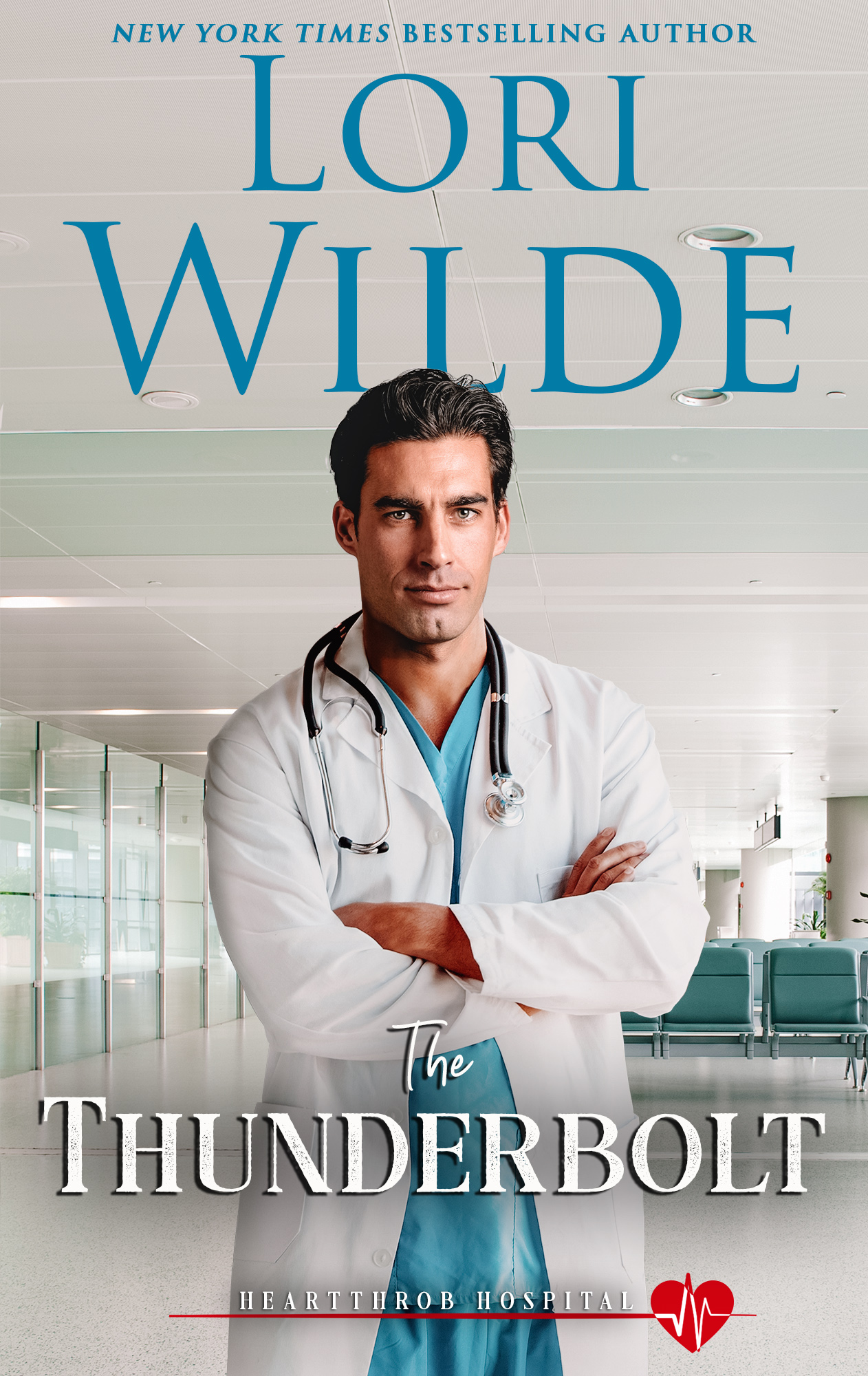 From the moment Dr. Bennett Sheridan stepped into the operating suite at Saint Madeleine’s University Hospital, his freshly scrubbed hands held up in front of him and a toothpaste-commercial grin breaking across his cover-model face, Lacy Calder was a grade-A, number-one goner.

She glanced up from where she stood perched on her step stool spreading autoclaved instruments across the sterile field, preparing for an upcoming coronary bypass surgery, when she turned her head and saw him standing inside the doorway.

Her heart gave a crazy bump against her chest, and her breath crawled from her lungs. Never in all her twenty-seven years had she experienced such an immediate reaction to anyone.

It was intense and undeniable.

Endorphins collided with adrenaline. Sex hormones twisted in her lower abdomen like a paint bucket in a shaker. Excitement, approval, and sheer joy sprinted through Lacy’s nerve endings as fast as electrical impulses skipping along telephone lines, wiring urgent messages to her brain.

It’s him! It’s the Thunderbolt.

Oh, my goodness gracious, Great-Gramma Kahonachek was right. He wasn’t some silly myth like Bigfoot or the Loch Ness Monster or the Tooth Fairy. Lacy was not the sort of woman who lusted diligently after complete strangers, and yet she was lusting after this one.

The man’s Mr. Universe physique begged her to caress him with her eyes. He was tall, well over six feet, and broad-shouldered. He wore green hospital scrubs, but the normally shapeless garment seemed to actually enhance his amazing body.

With his arms curled upward, still damp from the mandatory fifteen-minute surgical scrub, she could see the hard ridges of his biceps bulging beneath thin cotton sleeves.

He possessed spiced peach skin as dark as an itinerant beachcomber’s, and a firmly muscled neck spoke of time spent pursuing outdoor athletic activities. A tennis player, she decided, or maybe softball. His nose, crooked slightly to the right, announced that it had been broken sometime in the past, giving him a tough, no-nonsense air.

A fight, she wondered, or perhaps an accident?

His teeth, straight and white, flashed like a linen sail behind his widening smile. An accompanying dimple carved a beguiling hole into his right cheek. When his chocolate-kisses eyes met hers, Dr. Feel Good made it seem as if she were the only woman on the face of the earth.

Be still, my heart.

She felt an unmistakable “click,” as if something very important had settled into place. Something that, until now, had been sorely out of kilter and she’d never known it.

At long last it had happened.

Lacy’s knees turned to water. Her pulse hammered, and her tongue stuck to the roof of her mouth as surely as if plastered by creamy peanut butter.

“Morning, ladies,” he greeted Lacy and the circulating nurse, Pam Marks. “I’m Dr. Bennett Sheridan, third-year resident on a study fellowship from Boston General. I’ll be interning with Dr. Laramie for the next six weeks.”

A young doctor who’d beaten out three hundred other anxious applicants for the prestigious opportunity. What Lacy hadn’t expected was that Dr. Sheridan would melt her heart with that let’s-break-open-a-bottle-of-champagne smile or that she would experience the most desperate urge to razzle-dazzle him.

But how could she ever hope to impress a man so obviously out of her league? He was Mike Trout. She was the water girl.

His gaze landed on her and stuck.

Lacy gulped. Fully gowned and masked as she was, her hair covered with a sky-blue surgical cap and her feet slippered in matching shoe covers, Lacy couldn’t help wondering why he stared so intently. Had she forgotten to put eye shadow on one eye? Did she have a smudge on her forehead? Was her mascara smeared?

Just her luck to meet the man of her dreams on the day she’d flubbed Makeup Application 101.

Unnerved, Lacy took a step backward and promptly somersaulted off her stool.