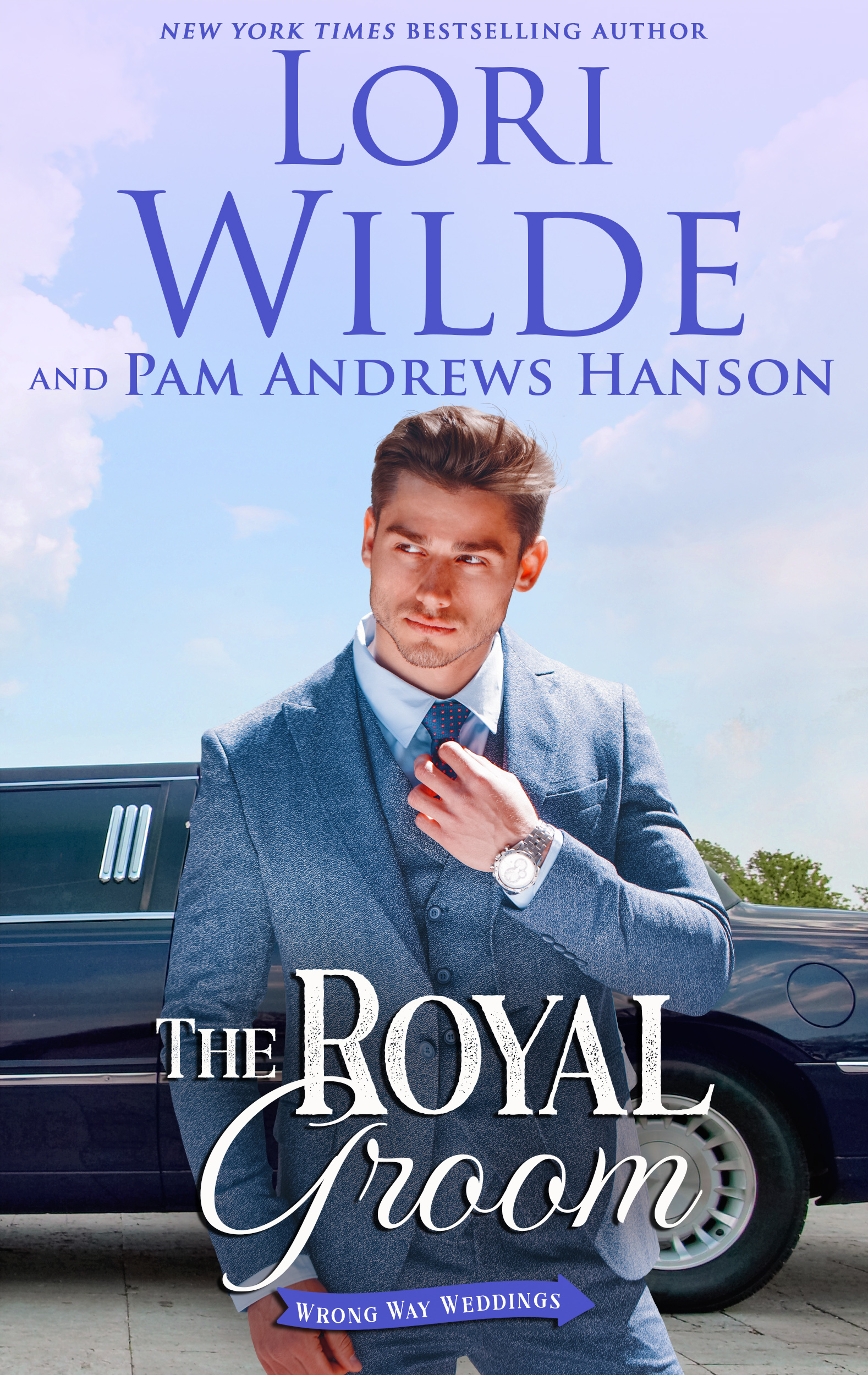 My other car is a limo.

Leigh Bailey returned the heavy gasp pump hose and glimpsed the bumper sticker on her shabby little convertible. Rain blew in her face, obscuring her vision for a moment and taking away her breath. Her chances of ever owning a limo on her salary were nil, but wouldn’t it be nice to sit in a spacious backseat while a chauffeur braved the Florida storm to tank up for her?

Never mind that she shared the same last name as her wealthy cousins, the billionaire Baileys from Detroit. Her branch of the family was church mouse poor.

Well, a girl could dream, couldn’t she? Meanwhile she had a long trip ahead of her. She sprinted toward the convenience store, unsuccessfully dodging puddles.

The rain tried to follow her into the small building, adding to the water on the floor before she could shut the door. For a storm that was supposed to bypass Florida, Hurricane Jeff was delivering a deluge. She stood for a moment, letting water run off her red nylon poncho, and brushed away the drops streaming down her forehead. Her car was less than twenty feet away at the pump, but she’d still gotten soaked.

In a hurry to be on her way before the storm worsened, she got in line behind a tall dark-haired man in a green jacket. By the time she located the right credit card in her oversized canvas shoulder bag, she realized he was reading, not paying for gas.

In fact, he was literally studying the front page of the Insider, one of the country’s sleaziest tabloids.

“Excuse me,” she said, stepping around him and catching a glimpse of his long lean jaw and strong features— hardly the kind of profile she’d expect to see buried in a gossip rag.

He gave a small start and hastily shoved the copy of the Insider back on the rack, as though she’d caught him doing something dirty. Without meeting her gaze, he hurried over to the beverage case.

There was something unusual about the way he moved—an ease that was hard to define. She’d never seen anyone who looked less like a tabloid junkie, even though she hadn’t had a good look at his face.

“The power of the fake news,” she muttered under her breath, annoyed by her own curiosity. What was so interesting in the Insider?

She ignored the bored-looking boy waiting to take her card and quickly scanned the tabloid headlines. She didn’t think it was the story on aliens landing in Ohio that had him so intrigued. It had to be the other page-one story: Soap Heiress Dumps Prince Max for Bullfighter.

Darcy Wolridge shocked friends and family by eloping with the idol of the Spanish bullring, Jose Perez, amidst rumors she was number one on Prince Max’s list of prospective brides.

The brokenhearted Maximilian of Schwanstein is believed to be in the U.S. shopping for a bride. Who will be the lucky lady now that lovely Darcy has shattered his hopes?

A huge grainy picture showed the heiress draped on the shoulder of a macho-looking guy in a snakeskin jacket. The article was continued on page eleven, but Leigh had seen enough. Darcy and the prince had been an item for weeks in the fairy-tale world of the tabloids. Leigh didn’t want to read some sappy fiction about Maximilian’s broken heart.

Her article about the prince would be classy—if she could find him. And if he’d talk to her.

Her credentials from Celebrity magazine carried more weight than an Insider reporter’s, but only because she worked for the hippest gossip magazine around. A magazine that served up content in print, online and TV. Both magazines chased the rich, the famous and the ridiculous, but Prince Max could change all that for her.

If she could convince him to give her a serious insightful interview, it might be her ticket to a better job. She’d have a good chance at moving to Issues, owned by the same media conglomerate as Celebrity, but a world away in content. Their writers didn’t ride in limos, either, but neither did they have to write about rock stars in rehab and supermodels’ skin secrets.

First, she had to find the prince. All she had to go on was a tip from her uncle Paul Donovan in West Palm Beach. An avid stamp collector, he’d picked up a rumor on the Internet that the prince might pay a visit to the president of the Schwanstein Stamp Collectors Society. Max would supposedly stay at a plush Paradise Beach hotel, and that was Leigh’s destination. Her editor thought the lead was solid enough to authorize travel expenses.

Leigh hurried back to her car, trying to believe the weather report she’d heard just before leaving Miami, where she worked out of Celebrity's east coast office. But if this was only a rain squall, she was Lady Gaga.

Torrential rain, driven by the wind, blanketed the windshield and swept across the on-ramp with the force of a giant fire hose as she crept back onto the highway. She wanted to wait out the storm in some nice dry place, but the prince was notorious for keeping on the move.

“If you’ll tell your real story to a sympathetic reporter,” she said, rehearsing her appeal, “it might stifle some of the silly rumors.”

She had a more immediate problem: the taillights ahead of her had vanished in a wall of water. She dropped her speed to a crawl, wondering whether it was worse to hit the car ahead or be rear-ended because she was going too slow.

Traffic was coming to a stop. Flashing red lights were visible through the downpour, and she realized cars were leaving the highway. A policeman in a tent-like slicker was waving everyone off to the right.

Never one to docilely obey, she rolled down her window far enough to shout at the cop.

“Highway’s flooded. Keep moving, please.” He made an impatient gesture and looked as if he wanted to give her car a kick to get it going.

She complied. She was an intrepid reporter, not a fool.

The cars gradually thinned out, making her wonder where all the highway traffic had gone. Apparently, this was an old state highway, neglected after the interstate was built. No traffic was visible in the oncoming lane, but she felt safer moving slowly through the downpour, not having to worry about passing.

Suddenly a great black shape streaked past her on the left, throwing up a ton of water. Her small car rocked sideways, and Leigh’s heart did crazy flip-flops. She saw the aggressively bright taillights of the dark sedan as it cut in front of her, then her right front wheel skidded off the pavement onto the rain-softened dirt shoulder.