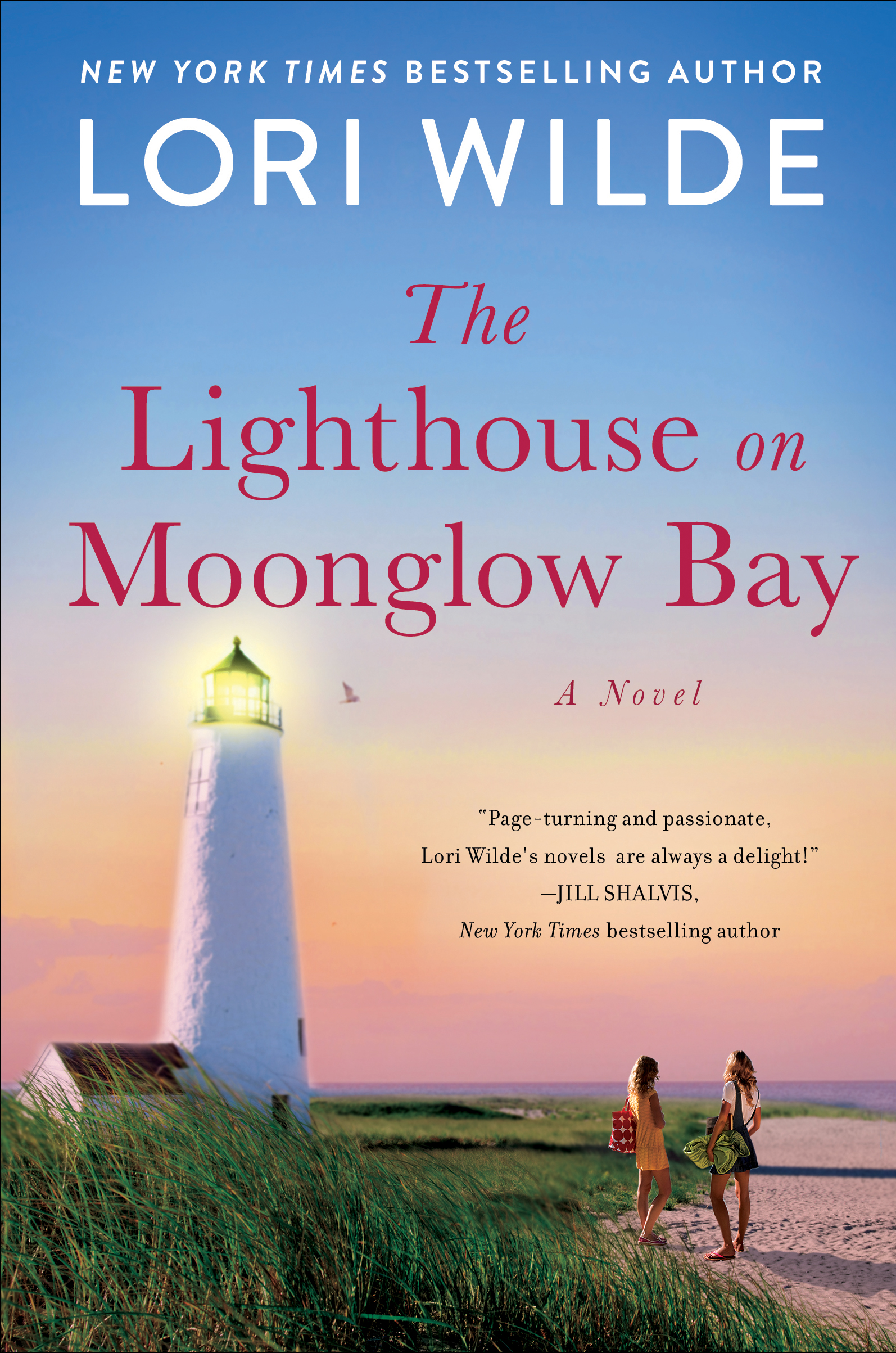 The Lighthouse on Moonglow Bay

Lori Wilde returns to Moonglow Cove, Texas, with a heartwarming novel about two estranged sisters who must come together after they receive a bizarre inheritance from their grandmother.

It was an inheritance neither sister expected—a lighthouse in Moonglow Cove, left to them by a grandmother they never knew! Harper and Flannery weren’t exactly best friends either. For years, Flannery had held down the home front, taking care of their sick mother and raising a daughter, while Harper sent nothing but checks. And after their mother’s funeral the two sisters had an argument that left them not speaking for six years—why, Harper didn’t even know she has a niece!

But life has a way of changing when you least expect it. And the sisters discover their grandmother’s will has a stipulation: the two of them must live there, work out their issues... and compete in baking challenges with a hundred-year-old sourdough starter. If either of them gives up, or fails to keep the starter alive, they lose the lighthouse. Will they be able to come together and see their grandmother’s wish come true? Or will these two sisters forever be estranged?