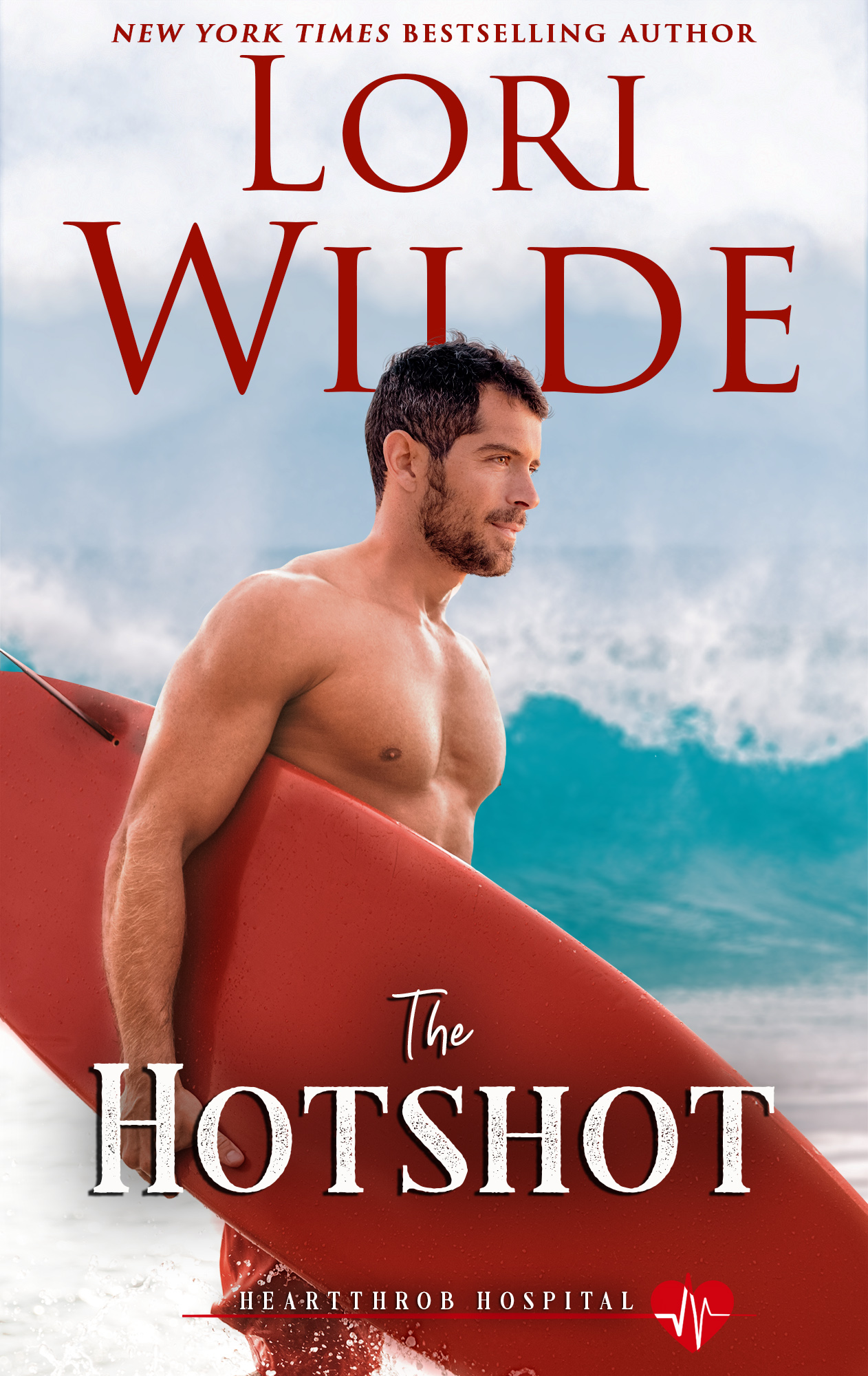 When she spies a naked man on her terrace, buttoned-up Dr. Janet Hunter is flabbergasted.

Her meddlesome, matchmaking mother has been listening to her wacky astrologer again! Mom’s convinced that if she’s not a grandmother within the next eighteen months she’ll never be one, so she’s throwing one inappropriate guy after another in her daughter’s path. But this stunt is beyond the pale!

Add to that, Janet’s best friends, Lacy and CeeCee, are getting married, and they keep yammering on about true love when Janet’s convinced that she’ll never fall for such romantic hooey. Then, on the morning she’s running late for her very first day on the job as a full-fledged pediatrician, she finds a very handsome man, sans clothing lurking among the wrought iron furniture

Could things possibly get any worse? You bet they can!

To her dismay, she discovers that her sexy visitor is none other than her new colleague, Dr. Gage Gregory, and while he does have a good excuse for his initial nakedness (and it’s not her mother’s doing) it's all too much. Especially, when they’ve got to share an office for the next seven months!

How on earth will Janet survive?