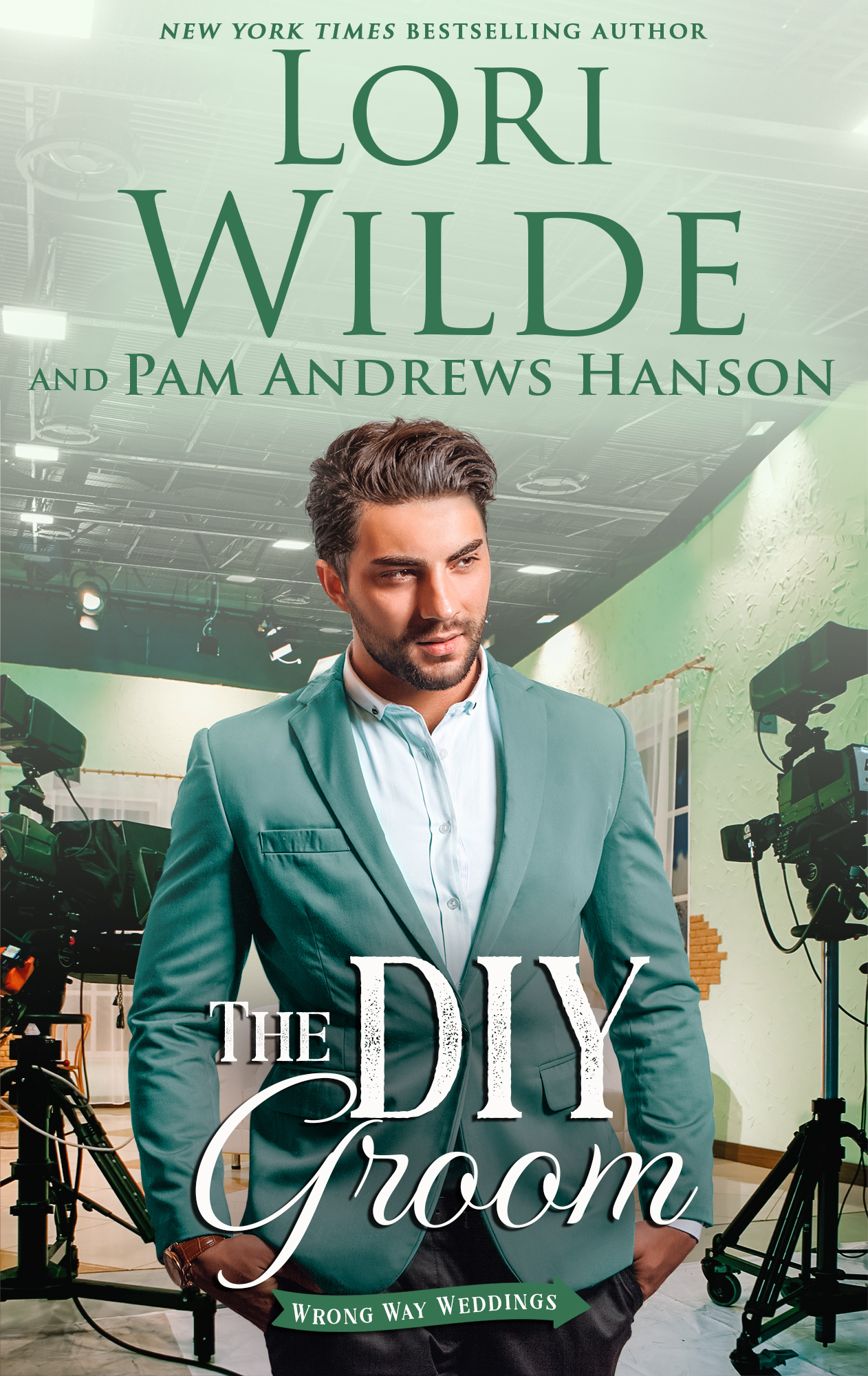 It was supposed to have been his twin, Cole, refurbishing cabinets on the trendy cable show, but when his brother has a scheduling conflict, Zack Bailey gets drafted to replace him. Never one to court the limelight, Zack wants nothing more than to get this TV malarkey over with and return to his construction company.

The host of Do It Herself, Megan Danbury, is no more thrilled to have the grumpy carpenter on set than he is to be there. From the moment they lay eyes on each other, they clash like dogs and donkeys. Megan is certain the contentious taping is a rank disaster, but their onscreen animosity turns out to be a hit with audiences, and now her boss insists she must persuade Zack to cohost the show.

Zack wants to say ‘no’ but finding out Megan could lose her job if he doesn’t, convinces him to agree and the next thing he knows, Zach finds himself hankering to become Megan's DIY groom…