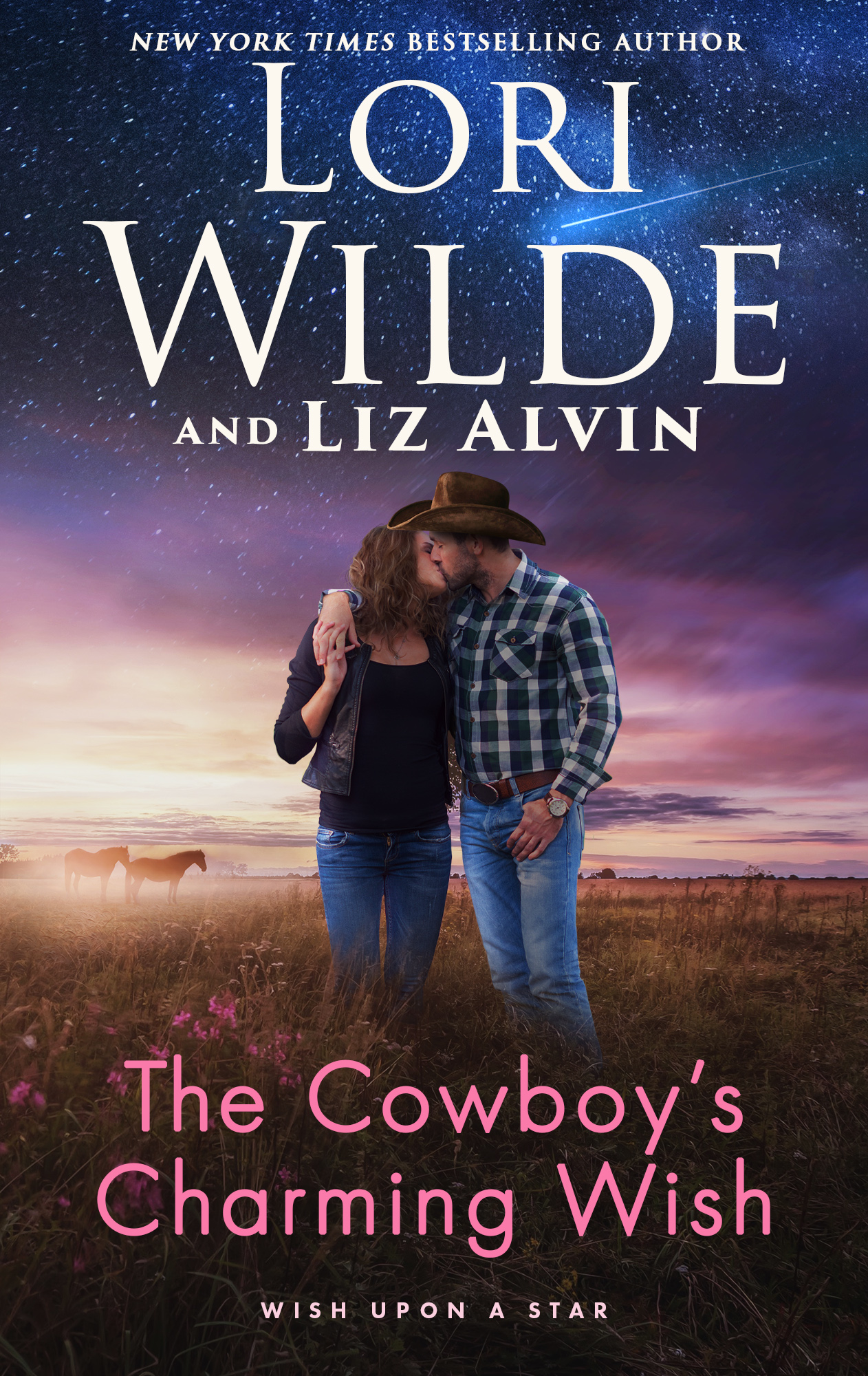 Wish Upon a Star: Book 1

Folks in Falling Star, Texas have some wacky ideas. Like wishing upon a star can make your dreams come true. Ha! Horse trainer Ethan Wilson isn't falling for that hokey stuff. But then he never bargained on his best friend's cute younger sister. Soon Blair Collins has him rethinking his views on wishes.

Blair knows Ethan is only in town for a short time and she's not about to lose her head over this rambling man. That is unless Ethan can convince her he's finally found his forever home...Cowboy Ethan Wilson doesn't believe the town's wacky legend. If wishes made on falling stars really did come true, then how did he end up agreeing to be Prince Charming in the local charity production of Cinderella? Maybe because his best friend's pretty sister, Blair Collins, is the play's director, and she's begged him to help. He'll stick around for a little while, but just until his work is done. Staying in one place too long isn't for this footloose free-spirit.

Blair is thrilled when Ethan agrees to play the role but she's terrified she's falling for him. She knows the horse trainer is only in town for a short time and she doesn't understand his rambling ways. Personally, she's thrilled to be back in Falling Star. She's learned first hand there's no place like home.

But it's going to take more than wishing on a star to convince this horse wrangler he's found his forever home.