There’s a legend in Twilight, Texas. If you sleep with a kismet cookie under your pillow on Christmas Eve, you will dream of your one true love.

It’s impossible! Naomi Luther was standing face-to-face with the man she’d dreamed about over a year ago. Was it the magic of kismet Christmas cookies that brought him to her? Or is there an even greater force at work? All Naomi knows is she is falling, hard and fast, for the one man all good sense says she should not have.

Rebellious Mark Shepherd found order in the Marines but chaos on the battlefield. In a mission gone wrong, Mark is injured and one of his fellow soldiers loses his life. Haunted by guilt, he arrives in Twilight to keep a solemn promise. But when the Luthers mistake him for their handyman, he’s swept up in playing Santa to his buddy’s orphan son . . . and falling hard for Naomi’s irresistible bright spirit and sweet, sexy smile. But what will happen when she learns the truth? 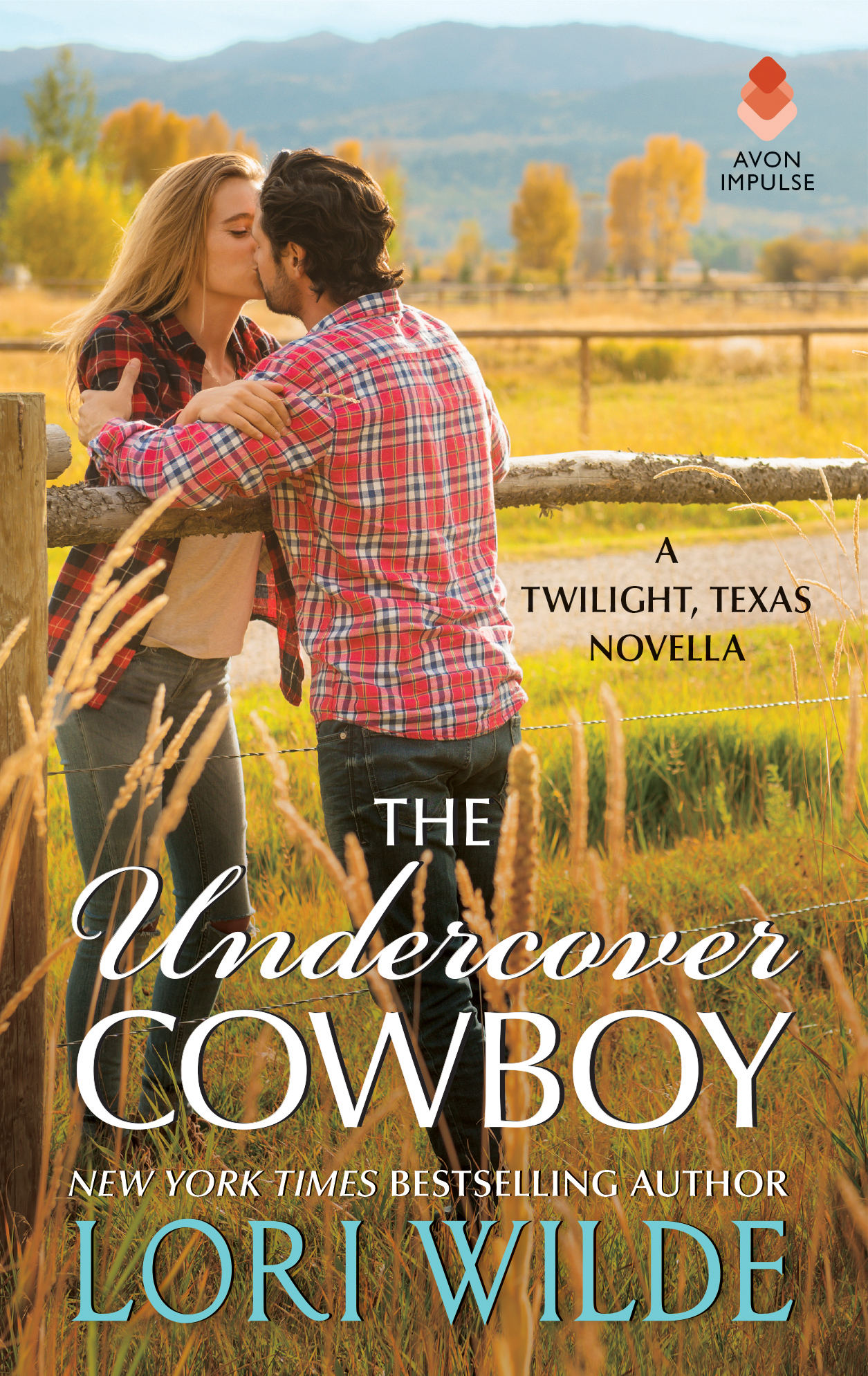 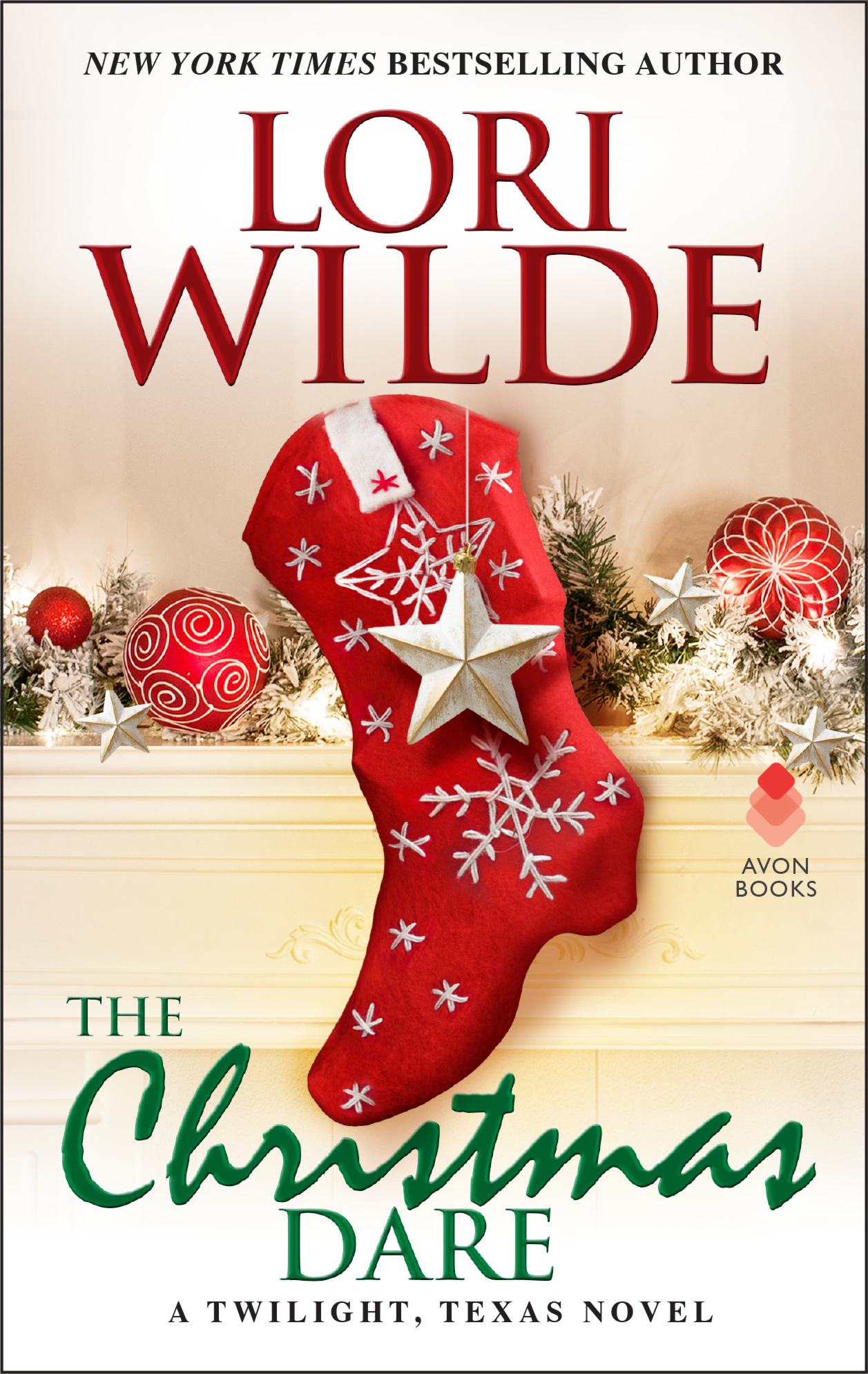