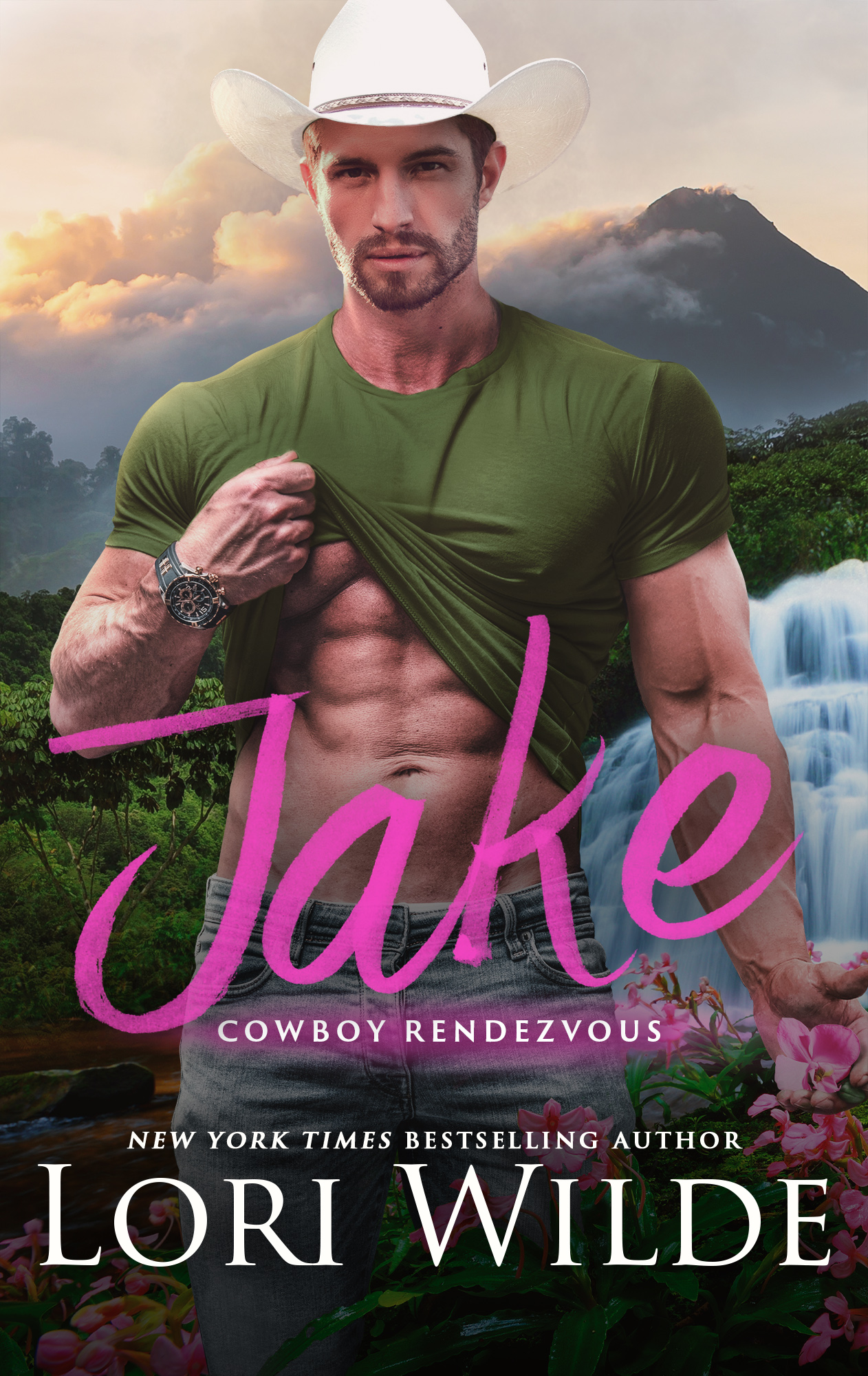 Jake Strickland pushed the heavy, black-framed glasses up on his nose, and peered through the nonprescription lenses at the PowerPoint presentation projected on the wall of the main tiki hut.

The infuriating glasses kept sliding down, and it was all he could do to keep himself from yanking them off and flinging them across the room.

Playing the undercover role of orchid-loving geek was harder than it looked, especially when he was a dyed-in-the-wool cowboy and longed for his Stetson, Wranglers and cowboy boots.

“You know what they say about the amore orchid?” Bunk Jones, the seventyish guy sitting next to him, asked in a low voice.

The old feller had yapped at him on the long bus ride in from the San Jose airport and apparently Bunk had decided they were gonna be bosom buddies.

Jake had done his best to shake the guy, but it was a small group of intellectuals, and there weren’t too many places to hide in the Costa Rican compound.

Jake didn’t ask for him to elaborate, but Bunk told him anyway. “Legend has it that the amore orchid emits such potent pheromones that whenever you smell it, you have an irresistible urge to make love.”

“What?” Jake jerked his head around and stared at Bunk.

Jake didn’t want to think about Bunk on the prowl for a girlfriend, but he supposed old dudes needed love, too. Hey, Jake himself didn’t have a romantic partner. He’d been going through a dry spell of late, and this nerdy getup, and unkempt hair, wasn’t helping matters.

“Is that so wrong?” Bunk smirked.

“Far be it from me to judge.” Jake raised his palms. “We’ve all got our reasons to be on this trip.”

Some of them nobler than others.

“What can I say? I like studious, scientific women, and they gravitate toward these kind of things.” Bunk waved a hand.

Was Bunk using the orchid-hunting group as a dating service? Novel idea. He might be onto something. Jake scanned the scant pickings and shrugged. To each his own.

“What about that one over there?” Bunk used his chin to point at a woman in her mid-twenties sitting on a stool at the front of the building beside the podium. “She looks interesting.”

The young woman was dressed in a style that Jake would only describe as mitts-off-the-merchandise buster.

She had on baggy black jeans, a gray T-shirt with Columbia printed across the front, and a pair of hiking boots. Her hair was jet-black and fell to her shoulders, Cleopatra-style. She wore skinny, red-framed rectangular glasses and no jewelry. Her skin was notebook-paper pale. A sheen of pink lip gloss rode her lips, and her mascara was the same color as her hair. Her eyes, from what he could see of them behind those glasses, were dark navy blue.

Weirdly, his pulse skittered, but why? She was not his type.

“Not for me. I got my eyes on Lucinda.” Bunk nodded at a silver-haired woman in the first row. “I meant for you.”

“Why not? You in a relationship?”

“No way. I’m footloose and fancy-free and intend on staying that way.”

It seemed like an indictment, and this from a coot old enough to be Jake’s grandfather if he had one.

Jake was about to argue, but then he shut his mouth. He didn’t intentionally set out to love ’em and leave ’em, but whenever a woman started talking about taking their relationship to the next level—i.e., commitment—Jake’s feet got twitchy.

“Never mind. What makes you think she’s too much woman for me?”

“Woman like that...” Bunk bobbed his head as if he knew everything. “She needs a man who’ll stick around and find out exactly what’s going on in that brain of hers. She’s sharp as a tack. You can see that right off the bat.”

Bunk had a point. Jake stared at emo girl.

At that moment, she raised her head.

Their gazes met, and for one second, he could have sworn he saw surprise in her eyes, as if she knew him, but in an instant, the look was gone, and she glared like he was getting on her last nerve.