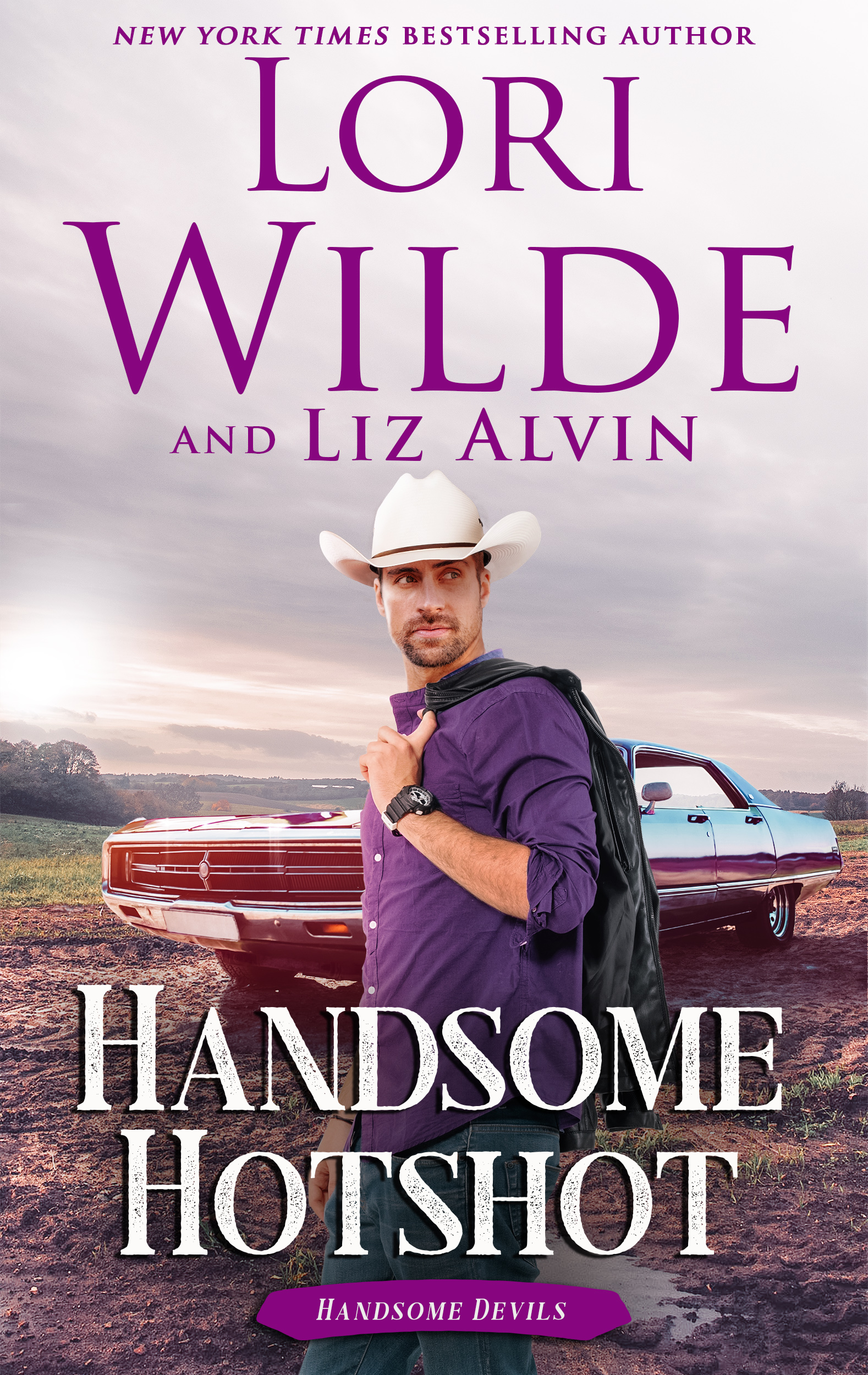 He was going to be late, Michael decided with a curse. He increased his speed, running through the airport for all he was worth. Until now, he’d thought he was in pretty good shape, but sprinting for a plane was the way to find out if he was.

Reaching the gate just as they were shutting the door, he hollered for them to wait and handed his boarding pass to the startled gate agent.

“You’re cutting it close, aren’t you?” she asked.

“You have no idea,” Michael said. He grabbed the stub from her and hurried down the jetway toward the plane.

“Glad we didn’t leave without you,” the flight attendant said when he stepped inside the plane. “Let’s get you in your seat.”

Glancing at Michael’s boarding pass, the attendant directed him to the remaining empty seat in first class. Michael shoved his small suitcase in the overhead compartment and dropped into his seat. He’d actually made it. He hadn’t thought he had a chance when he’d grabbed a cab to the airport a half an hour ago.

But luck had been with him. There’d been a seat left in first class, so Michael had taken it, regardless of the cost.

Unable to stop himself, he smiled. If the winds were with him, he should make it back in time to catch some of the party. Maybe he even could convince Casey to share a dance with him.

That was, if she didn’t mind dancing with a man who’d just thrown away his chance of a promotion. Oh, he’d done his job, all right.

He’d started the meeting at six this morning and kept things moving until they’d pounded out an agreement a little over an hour ago. Once he knew the deal would go through and the jobs were secure, he’d turned it over to Glenda. Now Glenda would put the final shine on the package and get all the glory.

But Michael no longer cared if he got promoted. He’d sat in the meeting and realized he didn’t want to be a hotshot executive if he couldn’t have Casey. He’d find another job before he gave her up.

The sentiment had seized him with such urgency that he knew better than to ignore it. For years, he’d worked his butt off. He was successful, but he had nothing to show for all those years except a big bank account and an empty life.

Until he’d met Casey. Now he knew he had a new focus in life. A life that he hoped would include Casey, and someday, children. She’d told him the night they’d first made love that she was proud of him.

Today, when he’d decided to come home to Casey and left the meeting early, he’d been proud of himself, too. All he had to do was convince Casey to give him another chance. But this time, he wasn’t going halfway. He wasn’t just going to ask her to live with him.

He was going to ask her to marry him.