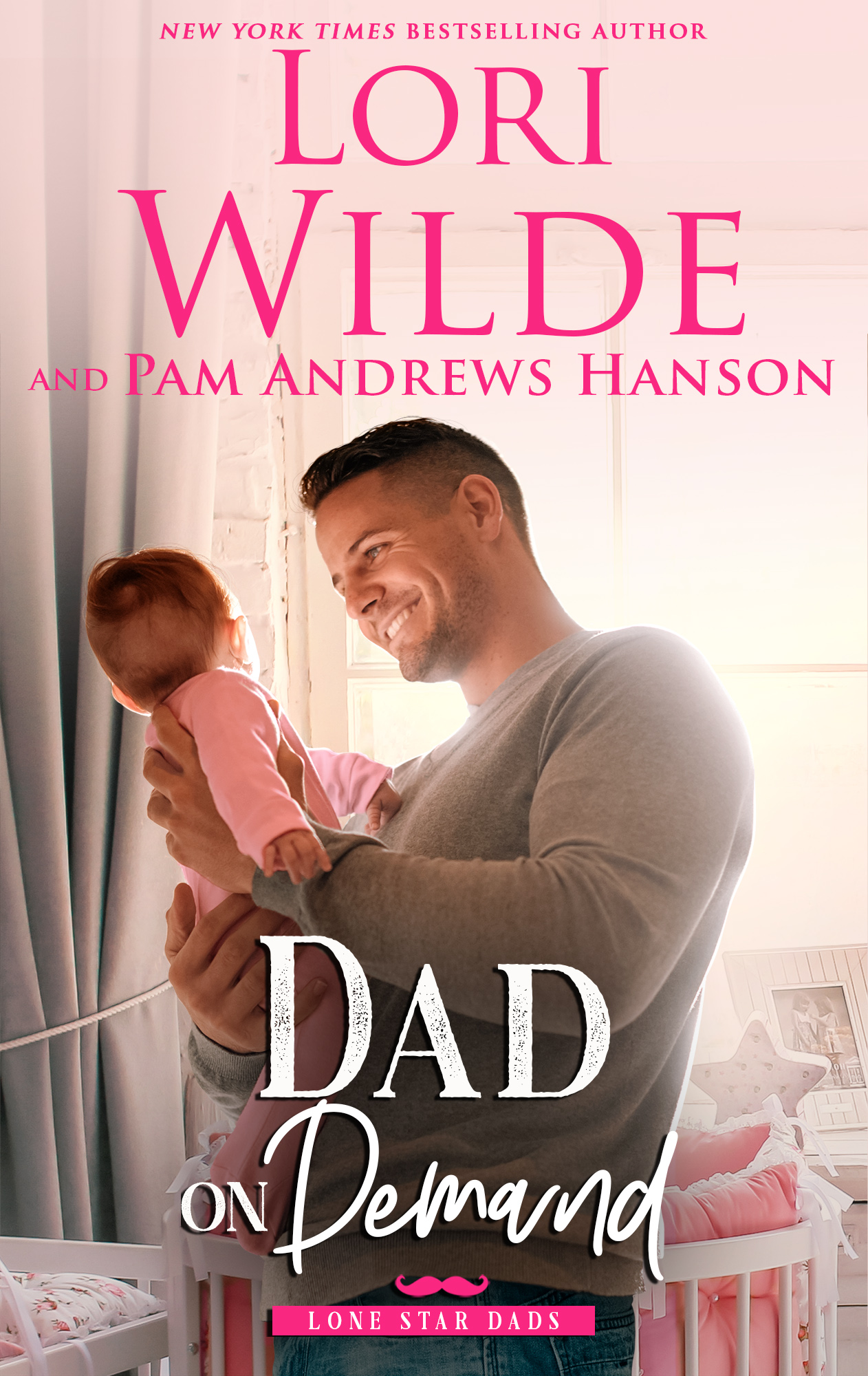 Choosing a spot far from the sickly pink glow of the streetlight at the back end of the rutted service alley, Becky Ryan parked her seven-year-old compact Toyota in the dark.

She got out and closed the doors as quietly as possible.

Standing motionless, she listened for the Dobermans patrolling inside the chain-link fence in the salvage yard across the way. If the dogs started growling, she’d lose her nerve for sure.

Insects chirped in the tall Johnson grass and the raw prairie wind blew grit into her face. Pulling the bill of her bad-hair-day cowgirl hat down lower on her forehead, she gripped the end of the unlit flashlight and crept towards the rear entrance of Green Thumb Landscaping and Lawn Care Services.

Burglars, she decided, needed genetically deficient nervous systems to make a career of breaking and entering.

Technically, she was only entering, but her jaw was trembling, and her palms were so sweaty she was afraid she’d dropped the key.

“I have a right to do this,” she whispered aloud for courage, and tiptoed to the solid steel rear door of the building where she’d work for almost two years.

Although Kevin Stalnaker thought he was a hotshot owner and manager, he sure wasn’t big on security. A single bare bulb over the door was the only illumination at the back of the business, and the faded alarm label was phony. He was too cheap to pay for the service.

But no one told Kevin how to run his company.

She snorted, propelled by a burst of anger. Being fired by a boss who was also her boyfriend was bad enough, but then to find out he expected her to continue their relationship despite his lame story about needing to downsize.

“It has nothing to do with our personal life,” she mimicked his voice.

It was still hard to believe he’d betrayed her so thoroughly. She’d been crazy to trust him. The man spread manure for a living, and not just the kind hauled in from cattle farms in the countryside of Falling Star, Texas.

Vividly, she recalled catching him leaning over the new receptionist’s desk, trying to impress her with his witty observations, all the while eyeballing her cleavage.

Courtney Danner, the target of the oogling, had lots of curly blonde hair and a little girl lisp that turned on and off at will. She hadn’t been downsized!

Becky fumbled with the key and finally opened the stubborn old lock. Holding her breath, she pushed open the heavy door, and with the toe of her sneaker searched for the wooden wedge that served as the doorstop. She found it and popped it into place, propping the door open for a fast getaway.

“In quick, out quick,” she muttered thinking of Kevin, not the door. “I really know how to pick ’em.”

Oh sure, Kevin was handsome, and he could charm when it suited him. He’d grown up doing hard outdoor labor in his father’s lawn care business, before he took it over himself, and she’d gotten suckered in by his tanned, muscular body. That’s what she got for being so shallow.

She was really attracted to winners, haha. Did she have some psychological defect that made her go for the hot, mindless guys?

Before Kevin there had been Jerry, gorgeous Jerry who looked like a Greek God but who barely managed to tie his own shoelaces and before that, Hank the lifeguard who could burp the alphabet.

She used the flashlight to find Kevin’s office without bumping into anything. It was just beyond the cubicle where she’d done the billing and kept the books, jobs supposedly being taken over by Kevin himself, with a little help from Courtney no doubt.

His office door was locked, a setback, but not a serious one. She knew where he hid the key. She stretched her five-foot-one-inch frame to the max but couldn’t quite reach the ledge above the door.

All the chairs in the office rolled and swiveled; standing on one was an invitation to the emergency room.

Using the flashlight, she looked for something else to use as a boost. A nearly full carton of lawn care brochures would do. She switched off the flashlight, laid it on Courtney’s desk, then tugged the heavy box through the darkness to Kevin’s office door.

The added four inches were just enough. She ran her fingertips along the ledge until the key clattered to the floor.

This was taking much longer than she had hoped. She retrieved the flashlight and furtively search the floor.

“It’s here…be calm…don’t panic.” She crawled on her hands and knees trying to locate the key.

She needed more light. Hmm. How risky could it be to turn on the overheads at 3:00 a.m.? She went for it. Found the wall switch and flooded the room with the dead-white glow of a single fluorescent bulb.

Aha! There was the key under the rolling cart by the wall. She dropped to her knees and stretched to reach it.