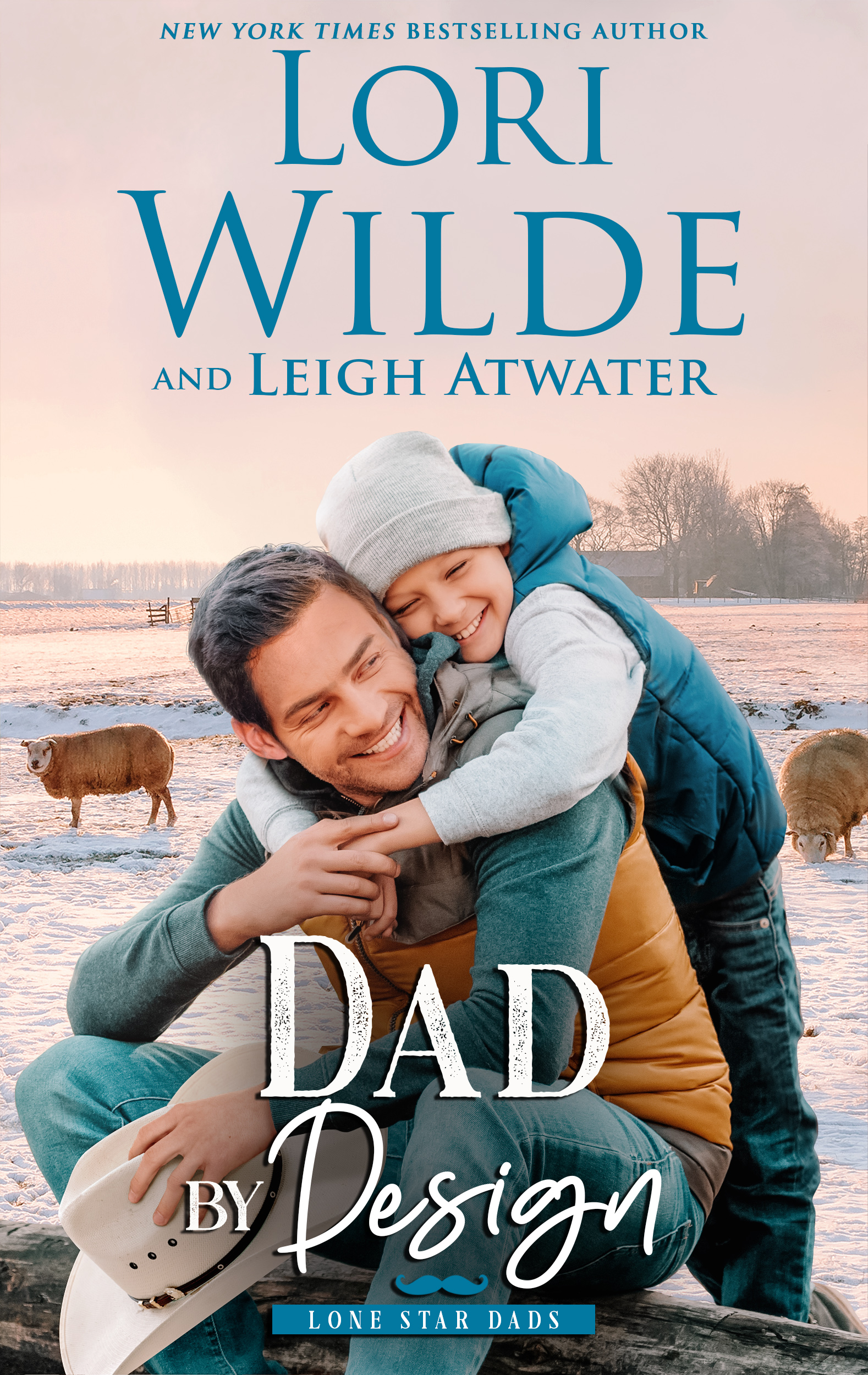 “Fine. Her lamb’s up and running.” Clint Bolton leaned back against the fence and gazed into the distance. In Texas, the distance went a long, long way. All this was his and had been for five years, the massive acreage, the sheep that dotted the grass. It was a miracle.

A few words went a long way too. Men friends like Jake Galloway were easy to be with. You didn’t even need to talk. With women, you had to say something, and that something had to be interesting. For him, that wasn’t easy.

Clint watched the truck for a second or two. “Better see what I got,” he said. He left Jake at the fence and ambled down to the end of the drive that led to his ranch house. He waved at the post…? Woman? Person? Sheila was new, and he hadn’t figured out what to call her. Probably mail carrier. That sounded right.

She’d put a big bunch of stuff in his mailbox, so he hauled it out and started going through it on his way back to Jake. Darned catalogs. Politicos begging for money. The electric bill. He’d better rest a minute before he opened that one.

Internal Revenue Service. What could that be about? He slid a finger under the back flap of the envelope, unfolded the papers inside and yelled, “GAHHHHHHHHHHHHHHH!”

“What?” Jake yelled back and started running.

Jake ran up beside him. “What? What? You’re not going to faint, are you?”