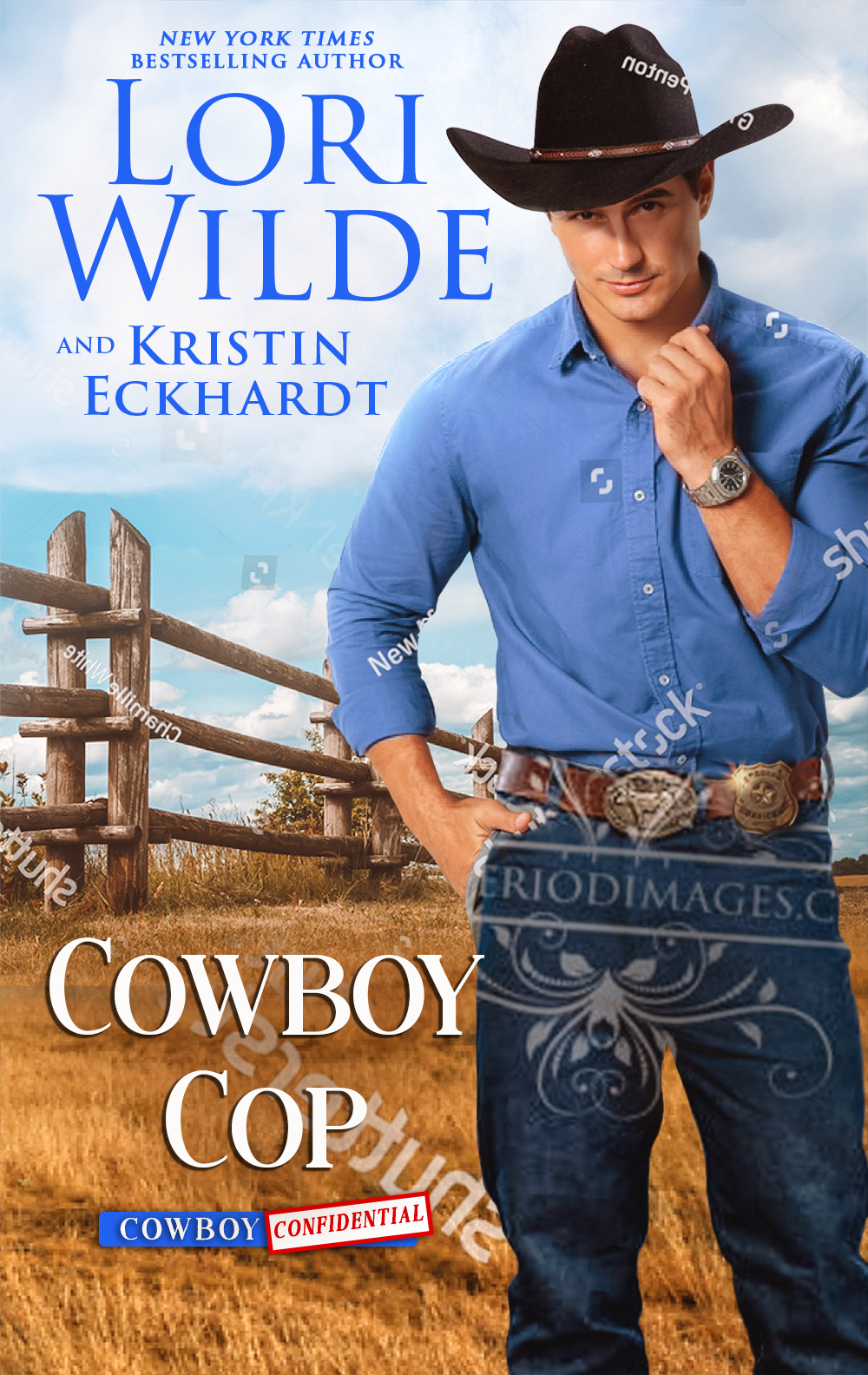 Mondays were bad for Nick Holden.

He’d gotten bucked off his first horse on a Monday. Wrecked his souped-up Chevy pickup on a Monday. Kissed his first girl on a Monday. Okay, technically that was a good thing. Only, the girl of his ten-year-old dreams didn’t appreciate his advances and promptly knocked out his front tooth, which was eventually repaired by a sadistic dentist.

All on a Monday.

But that was all a long time ago. Surely, today would be different. He was older now. Wiser. Wary of wild horses, fast trucks, and dangerous women.

Nick tipped up his cowboy hat and studied the guy seated across the booth from him. A small ink stain bled though the pocket of his crisp white shirt, and a spot of ketchup smeared the front of his green clip-on tie.

His plastic name tag read Capt’in Robby and his freckles and peach fuzz told Nick the kid couldn’t be a day over seventeen.

A Monday-killer if he ever saw one.

Robby nodded. “Right.” Then he folded his freckled hands together and cleared his throat.

“One of my duties here is to hire responsible, dedicated people to serve on our crew. You’ll have to start out as a cabin boy even though you’re”—Robby flipped over the employment application—“thirty-three years old.”

Aww heck, what did that mean?

“That means you’re not allowed to run the cash register or operate the French fry machine. But with some self-motivation and hard work, you can advance to deckhand, then first mate, and maybe after that”—his reedy voice grew cocky—“even a Capt’in.”

Nick closed his eyes, prayed for patience. What options do you have buckaroo?

He’d been living back at the ranch with Grandma Hattie for the past month, trying to earn his keep by fixing fence and taming wild horses. He’d do anything for her—even rewatch her favorite musicals like Oklahoma, Seven Brides for Seven Brothers, and The Music Man and that was saying a lot.

But he needed to move on and find full-time work—something to turn his life around. That’s why he’d been all over town looking for a job until he’d finally ended up here. Bottom of the barrel, but work was work.

The teenager still staring at the employment application.

“Is there a problem?” Nick steeled himself for the inevitable.

“That I spent the last fifteen months in prison at Ferguson.”

“You’re an ex-con?” Robby shifted in his molded plastic chair.

Nick nodded, not bothering to explain how he had voluntarily taken the rap for someone else, and in the process ruined his career and his reputation.

He’d also apparently even ruined his job prospects at Farley’s Fish Hut, one of the few places in town that had granted him a job interview since his release from prison a month ago.

“Cool,” Robby exclaimed, his eyes lighting up. “I thought you looked kind of tough.”

A minimum-security prison camp was hardly Alcatraz, but Nick didn’t have time to explain the subtle nuances of the Texas penal system.

“Listen, Capt’in Robby,” he said, checking his watch, “I’m due to pick up my grandmother at the library in ten minutes…”

“No problem.” Robby held out his hand. “You start training tomorrow at two o’clock sharp. Welcome aboard, Mr. Holden.”

Nick looked down at the flattened sheet of colorful cardboard in Robby’s hand. “What’s this?”

“Your hat. All the crew wear one when they’re on deck. It’s required.”

Robby grinned. “You have to put it together. It’s shaped like a cod. That’s our specialty. Oh, that reminds me, you’ll need to memorize the menu list and our slogan: Oceans of Fish, Fries, and Fun for Everyone.”

But Nick was still staring at the hat.

So it had come to this. A thirty-three-year-old man trading in his Stetson to wear a cod on his head and work his way up to the French fry machine. For seven dollars and twenty-five cents an hour.

Another Monday bites the dust.