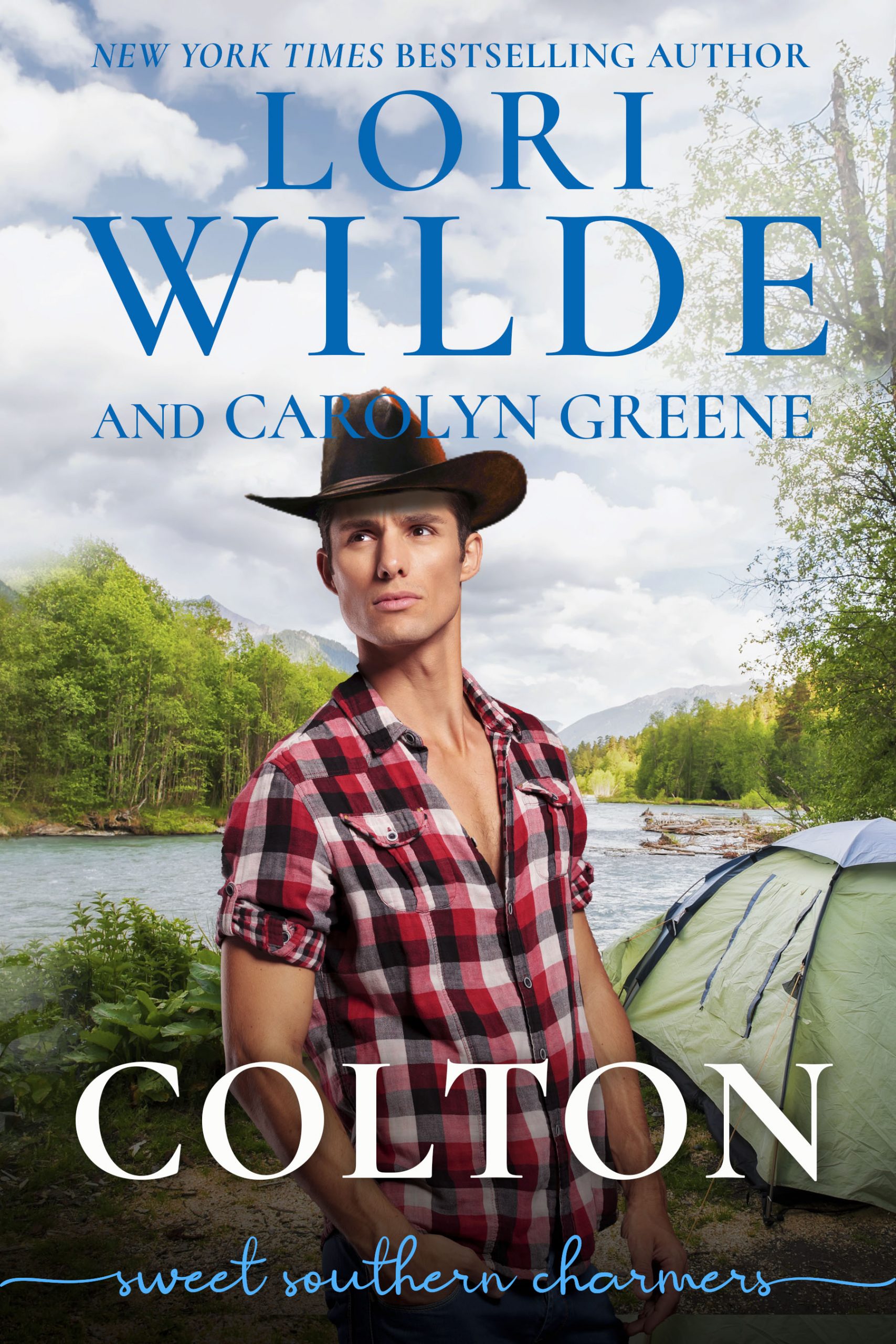 “Give it to me, sweetie. Don’t make me fight you for it.” April Hanson crouched lower with her hand outstretched to the beautiful but goofy golden retriever.

Unfortunately, Maybelline had decided that a game of tag was in order. This happened every time she tried to teach the dog to fetch—only this time it was no newspaper they were battling over. The dog darted to one side, its rump stuck playfully in the air and a small gray object hanging from its mouth.

Straightening, April ran a hand through the blonde bangs that tickled her forehead. The direct approach obviously wouldn’t work. But maybe she could distract Maybelline before the dog accidentally injured the baby squirrel she’d found.

Assuming a nonchalance she didn’t feel, she strolled over to the base of the tree where the remains of the nest lay scattered on the ground. April guessed it had been ransacked by a hawk or an opossum.

She bent and picked up a burl from the ground. Maybelline’s ears pricked forward in curiosity, and April teased the dog with the gnarled wood, holding it first behind her back, and then swinging it from side to side, just out of Maybelline’s reach.

Just as she’d hoped, the retriever couldn’t resist. When the small gray bundle dropped, forgotten, from the dog’s mouth, April hurled the bit of wood as hard as she could into the thicket and made a move to run after it herself.

Sure enough, Maybelline rose to the challenge and went dashing off after it.

April gently picked up the young squirrel. Fortunately, it seemed unharmed by not only the nest marauder but Maybelline’s teeth, as well. She cradled the squirrel to her chest in an attempt to warm it. The poor creature’s eyes were not yet open, leading April to guess it was only about three or four weeks old.

“Poor sweet baby,” she cooed. “You really got off to a rocky start, didn’t you?”

Running a finger lightly over the tiny body, April hoped the squirrel hadn’t been too stressed by the recent events in its short life. When it curled into a ball, April tucked the sleepy foundling down between her T-shirt and outer shirt. It squirmed until it found a comfy spot at her waist, then settled down for a nap. She would have to get little Rocky home soon and find him some milk.

April remounted her horse and placed a protective hand around the makeshift baby carrier. This was so typical of the way things turned out for her. She’d been wanting a baby of her own and look at what she ended up with. If that was how God answered prayers, then she supposed He must have a really whacked sense of humor.

On the ride back to the campground office, April quickly finished her inspection, making note of fallen trees that needed to be cleared, as well as a blockage in the swollen stream that meandered its way to the man-made lake below.

Maybelline nosed in a pile of leaves, found a dried pinecone, and dashed away with the prize in her mouth. April touched her heels to the horse’s ribs. The horse paused to nibble from a low-hanging branch.

“Come on, Daisy, let’s go back to the stable and get some hay instead of those yucky dead leaves.”

It was a beautiful spring morning. The Virginia weather had grown warm enough for shirtsleeves, and the trees had started budding, some of which burst forth with bright-green leaves.

The small bay mare, unable to contain her pent-up energy, stamped her hoof when April refused to loosen the reins for a gallop back to the stable.

When they neared the camp store, she noticed that the crocus bulbs she’d planted last fall had sprung up several inches in just a few days. A robin landed among the new shoots, snagged a blade of dry grass, and carried it off in its beak, presumably to line its nest.

“Good grief, it looks like the whole world is full of birth and new life.”

Daisy’s ears swiveled back at the brittle tone in her rider’s voice.

“What are you looking so innocent for?” April asked. “I haven’t forgotten how you decided to go gallivanting through the countryside, looking for a date. Old Man Grissom hasn’t been the same since you stood outside his paddock, batting your eyelashes at his prize jumper stallion until Majesty’s Thunder came over the fence after you.”

The mare shook her mane, making it seem as though she was disagreeing with what April said.

“Knowing my luck, you’re probably in foal and I’ll have to pay a huge stud fee.” Begrudgingly, she added, “At least you know how to pick ’em.”

Unlike me, she added mentally and rubbed the tiny bundle at her waist. If she’d known how to pick a mate, she’d be married and have a houseful of snotty-nosed kids by now. April sighed.

What she wouldn’t give to have a half dozen little noses, mouths, hands, and butts to wipe. Instead, at thirty-six, the sound of her biological clock was no longer just ticking but clanging away like crazy.

She loved the children she worked with as camp activity director, but April didn’t know if she’d be able to take another season of watching parents flaunting their children. She knew they didn’t actually flaunt them, but her long-unfulfilled desire to have a baby of her own made their teasing comments feel like a physical punch—right in the womb. “You want kids? Take mine.” If only those people knew how much she wanted to take them up on their joking offers.

She rode up to the hitching post in front of the camp store, and her business partner stepped out onto the board planks.

Colton Radway stood there, looking at her … expectantly.

“What’s the matter?” she asked.

“How about dinner and a movie tonight?” he suggested as he had every day for the past couple of years.

And just as she had done every day when he asked that question, she ignored it. “No, really, what’s wrong?”

“Nicole? What did she want?”

Colton, her lifelong best friend and the man whom only she referred to as “Buddy,” rocked back on his heels and rubbed the tension from his eyebrows. She’d seen that gesture a million times before, and usually it meant trouble.

“She didn’t want anything. She has something to tell you.” He reached into his back pocket and pulled out a cell phone.

He handed her the phone. “So, call her then.”

She swung her leg over Daisy’s neck. As she jumped down, Colton caught her waist, then cast a curious eye at the movement under her shirt.

“Squirrel,” she said in explanation.