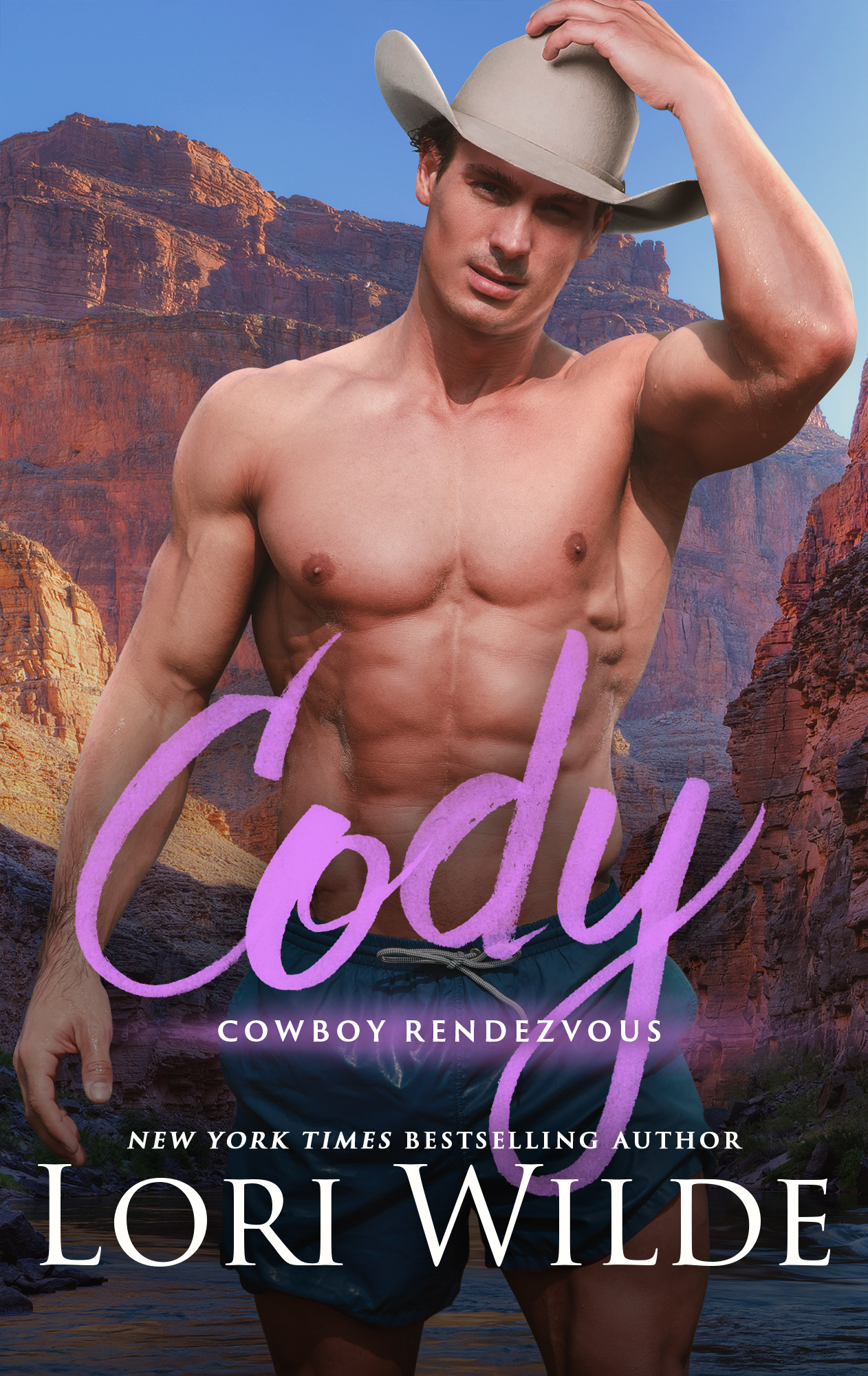 “You’ve brought me to the ends of the earth to die,” Emma Jacobs said, moaning to her best friend, Izzy Montgomery.

“Ends of the earth? What are you talking about?” Izzy tossed her mane of blond hair over her shoulder. “It’s just Colorado.”

Emma, a city girl through and through, stared at vastness of the Rocky Mountains silently rising around them. No taxis honking. No smell of hot dog carts. No crowds jostling. No smog. No hot asphalt. Nothing to remind her of home.

“What have you got against the wilderness?” Izzy asked.

“And that’s bad because?”

“I’ve been in the wilderness before. Had a couple of bad experiences at summer camp when I was a kid.”

“I got stung by hornets, broke my arm falling off a ledge during a hike and almost drown in the lake.”

“Yikes! Okay, I see your point, but c’mon, stretch your wings. Try something different.”

“Different is one thing, this is something else entirely.”

“Don’t be afraid to expand your horizons. That’s what I was telling Hunter before we left New York.”

“Last night. I was consoling him.”

“Jana broke up with him.”

“He’s better off without her. She kept complaining about the time he spent at my apartment. She couldn’t get it through her head that Hunter and I are just friends.”

“Hey, you told me you wanted to go somewhere you could forget about Ryan. Well, there’s no sign of him here.”

The guy she’d met on a Bahamas cruise last year. The same guy who’d cheated on her with the bartender at the club they’d enjoyed attending.

Emma gritted her teeth. Izzy was right. Okay, so this place was a godforsaken wilderness, but there was no chance of running into refined Ryan in these rugged parts.

“You’ve got that expression on your face like you’ve been eating lemons.”

Emma blew out her breath. “I’m totally over Ryan, I promise. I view him as a necessary speed bump on my road to stop romanticizing every relationship the way I’ve done since...”

She thought of how Cody had looked at eighteen, cocking a deadly grin and leaning in to steal a kiss from her in the hallway of her high school in Sweetwater, Texas.

There were some things a girl never forgot. Her first kiss, her first love, the first man she’d ever slept with. Cody had been all three.

Emma gulped, feeling her cheeks heat as she remembered her youthful mistake. Her tendency to romanticize love had all started with Cody. If she could go back in time, she’d do a lot of things differently.

“C’mon.” Izzy slung her backpack over her shoulder. “Let’s get registered.”

Izzy started for the small log cabin at the end of the road where the bus had dumped the group, joining the four other women headed in the same direction.

This tour was marketed toward women. The point was to get out in the wilderness, hike some mountains, raft some white water, and learn a few survival skills.

When Izzy had first posed the trip while Madison and Bianca were off jetting the world and falling in love, Emma had been all for it. She’d needed something to take her mind off the fact that as a librarian, she didn’t possess the funds for flying off to Brazil or Costa Rica like her friends.

Plus, she’d wanted to get as far away from the opposite sex as she could. But now that she was here, she wasn’t so sure. Where were the comfy hotels? The spas? The room service? Luxury was Emma’s idea of a holiday. Not tent camping and sleeping on the ground.

It was, but that wasn’t a selling point. Emma liked heat. As soon as the temperature dipped into the sixties, she hauled out sweaters and jackets.

“At least we won’t have to worry about the bet while we’re out here,” Izzy remarked, slowing down so Emma could catch up with her. “No hunky guys around to distract us from our goal.”

Earlier in the summer, Emma, Izzy, Madison, and Bianca had made a wager. All summer, no sex, winner takes all. Since Madison and Bianca had met great guys and settled into the blush of new love, it came down to Emma and Izzy. Since they’d come on the women-only retreat and they were both heterosexual, it didn’t seem likely they would break their vows.

“Which is?” Emma minced carefully around a collection of rocks that had fallen onto the path.

“Not likely. I don’t jump into bed with guys the way you do.”

“Ouch, the kitten’s got claws.”

“Okay, sorry, that sounded mean, but come on, Izzy, you have been with a lot of guys.”

“I’m not following you. If you have trouble controlling your libido—”

“You’re the one who has issues. You fall in love with every guy you sleep with.”

Guilty as charged. She’d slept with three guys in her twenty-seven years, and she’d fallen in love with them all. Cody hardest of all.