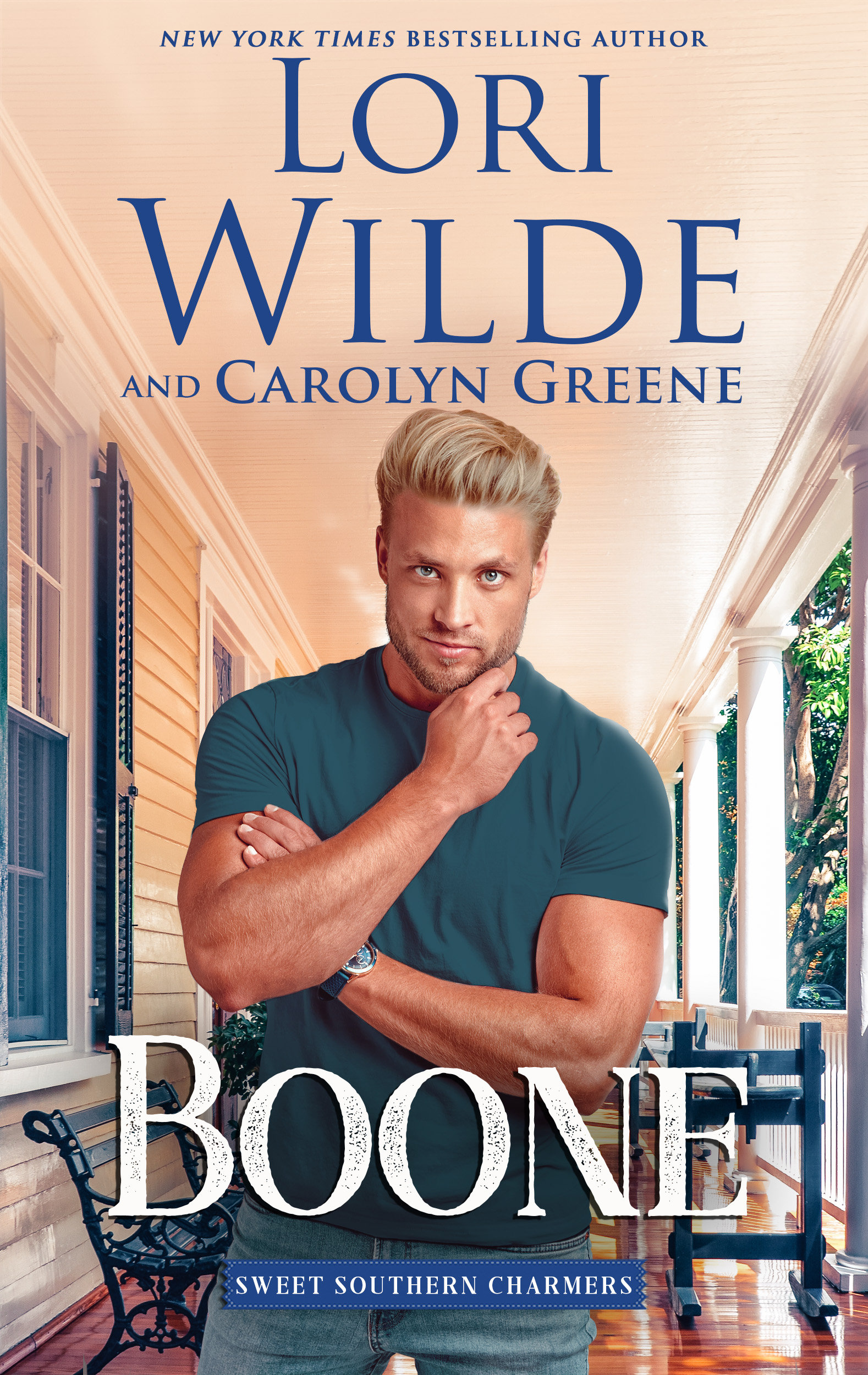 “Let me get this straight. You want to advertise for a dad?”

The two children, who’d introduced themselves as Bethany and Brad Thomas, gazed up at Boone Shelton, nervous disappointment in their eyes, as if they were afraid that he’d send them home before they accomplished their goal.

Slowly, he rolled up his shirtsleeves. Why were they advertising for a father?

Bethany, the oldest, spoke up. She was around twelve and clearly the ringleader. “Actually, it’s for our mom. She can get dates—”

“Yeah, but once they find out about us,” the boy piped in, hitching a thumb at his scrawny chest, “they don’t come back.”

The girl nudged her brother with her elbow. “It’s not that we’re bad,” she hastened to reassure Boone. “It’s just that Mom wants a man who wants us, too. And she wants someone we’d like. So, this way we’d all be happy.”

Boone leaned his back in his chair and propped an elbow on a pile of papers stacked at the front of his desk. When the receptionist had brought the children back here, amusement twinkling in her eyes, and sat them in his office guest chairs, he’d seen their nervousness.

To put them at ease, he’d moved his chair closer to theirs so the desk wouldn’t be between them. Now he was begin­ning to wonder if he should just send them home and tell them to stay out of trouble. But that wasn’t his way.

Besides, he was curious.

“So, your mom sent you here to place an ad?”

“Oh, no!” the girl replied. “We thought it up ourselves.” She exchanged a look with her brother. “Mom keeps telling us to be proactive, but she isn’t doing anything to find someone nice for herself. Or us.”

Impressed by their audacity and initiative, Boone spread his arms wide. “But why advertise in the Bliss Crier? Why not set her up a profile on a dating site? That makes more sense.”

The girl rolled her eyes. “Mom checks our browsing history. She gets weird about stuff like that. Besides, the Crier is delivered free to everybody in Bliss, and you’ve got an online version too, so nobody will miss our ad.”

“Boy, will she be surprised when men start coming out of the woodwork!” The boy rubbed his palms together, and the kids exchanged triumphant smiles.

Boone hated to burst their bubble, but he couldn’t al­low the types of men who’d be “coming out of the woodwork” to just show up on these nice kids’ door­step. Not only would their mother be displeased, but things could get unpleasant if some weirdo read the wrong message into their ad.

“Look, why don’t you talk this over with your mother, and if she says it’s okay, come back tomorrow,” he said.

“Aw, man!” The boy punched his fist and scowled. “She’ll just say no.”

From her pocket, the girl pulled out a piece of paper folded to form a makeshift envelope. She opened it and took out two ten-dollar bills and an assortment of coins.

“We’ve been saving our allowance. We would have had more”—she narrowed her eyes at her brother—“but Brad bought a candy bar yesterday.”

Brad seemed unconcerned by his sister’s frown. He patted his tummy. “I’m a growing boy.”

The girl got up and dumped the money onto Boone’s desk. “Is this enough to run the ad for three weeks?”

Twenty-three dollars and forty-five cents wouldn’t get them very far, but somehow, he couldn’t break that news.

Boone studied the children more closely. They certainly were determined to go through with this. Their expres­sions reminded him of the sneaker incident of his youth. When he was a boy, he’d watched a com­mercial of a kid running so fast he took off flying in the super-powered sneakers, and Boone had been convinced that owning a pair of that brand of sneakers would enable him to run so fast he’d take off and fly, just like the kid on TV.

His mother could have simply told him it was non­sense to think a pair of sneakers would make him fly. In­stead, she had let him find out for himself. He’d bugged the neighbors for odd jobs and earned the money for the prized sneakers. When he’d insisted on having a “test flight” in his new shoes, his mother had sought to soften his crash-landing by piling old blankets at the end of the takeoff ramp he’d rigged up in the backyard.

“Well,” she’d said casually as he’d rubbed his sore backside, “it looks like we can’t believe everything we see on TV.” In his young mind, he’d thought she was every bit as surprised as he was by the disappointing results.

And now these kids thought an ad would bring them all they’d ever wanted. He didn’t have the heart to tell them it would bring more of the same kind of men their mother had already met, or that it might be ignored al­together.

Most likely the latter. And in a weekly paper in a town the size of Bliss, Virginia, the ad would create more curiosity than tangible results.

Boone thought once again of those flying tennis shoes.

“Since you’re first-time advertisers with the Bliss Crier,” he said, returning half the money they’d given him, “you’re entitled to the first-timer’s discount. But there is one catch.”

Both children looked up, suspicion darkening their brown eyes.

“It has to be a blind ad. That means any, uh, appli­cants will write to you in care of this paper. They won’t know who you are unless your mother chooses to con­tact them.”

The girl let out her breath. “Good. That way, we can weed out the pervs.”

She blushed. “Sorry. I didn’t mean to embarrass you.”

Boone grinned. These kids were something else. “So, what do you want the ad to say?”

Bethany cleared her throat. “‘Help Wanted: Father. Strong, loving, dependable. Prefer someone as good-looking and as smart as our mother.’ Oh, and don’t forget, ‘Must like kids and animals.’”

They’d obviously rehearsed it. Boone finished jotting it down and turned to Brad. “Is that okay with you?”

“Yea, but change it to ‘Help Wanted: Daddy.’” When his sister shot him a stern look, he explained, “A father is someone who goes to work, mows the lawn, and punishes you when you’re bad. But a daddy is someone who plays ball with you and lets you work on the car with him and takes you for ice cream on Saturday afternoon. That’s what I want … a daddy.”