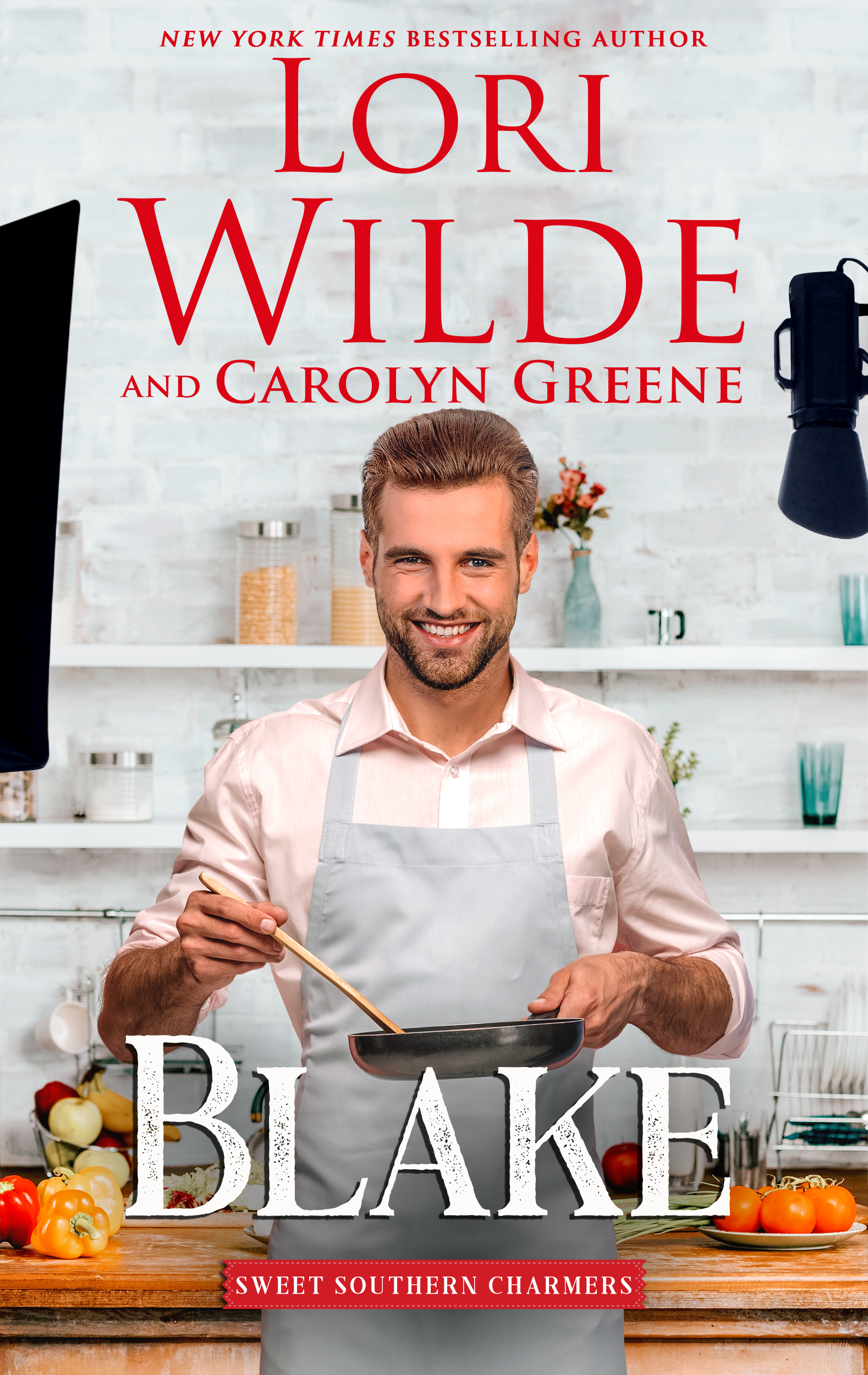 She was doing it again.

Blake Cassidy turned up the volume on his headset and watched the monitors in the master control booth.

He cringed. To make matters worse, she used “and uh” too often while describing the next step in the intricate recipe she demonstrated for the television audience.

She was flubbing up royally.

Blake could almost hear the channels clicking as he imagined viewers tuning in to competing stations.

He leaned back in the swivel chair and propped his sneakers on the corner of the console. The difference between his station’s ratings and the others’ was laughable. To everyone but him, that was.

Glancing over at his best friend and fellow investor, Blake watched him beam at the televised image of the lovely, tongue-tied brunette.

“Why did you do this to me?” Blake asked the burly man sprawled in a chair in the corner.

Memphis Reason grudgingly took his eyes off the monitor. “Ain’t she the prettiest little thing you ever did see?” He rubbed the back of his tattooed forearm across his graying beard.

Blake had to agree with his friend. With her dark hair and classic features, she reminded him of a young Elizabeth Taylor, only warmer and more vulnerable. Much more vulnerable. She was enough to bring out the protective instincts in a man.

“But don’t let my wife know I said that,” said Memphis. “She thinks you hired her, you ol’ rascal.”

“What about talent?” Blake swept a hand toward the viewing screen. “You can’t make ratings go up just by putting a babe in front of the camera.”

“Hey, man, she’s got plenty of talent. Why, look at that fancy stuff she’s pulling out of the oven.” Both men leaned forward to try to identify the unusual dish. “Nobody I know can cook anything that fancy.”

Blake put his feet back on the floor. He’d better go back to his office and start clearing his desk. Might as well try to look professional when he called her into his office.

He’d fired people before, but he never liked it. This time he hated it more than ever. He really liked Jillian and wished it could have worked out.

“That’s all for today.” The brunette smiled becomingly at the camera’s red blinking light and displayed her latest culinary creation. “I’m Jillian Reed. Be sure to tune in tomorrow for more ‘Cooking with Jillian.’"