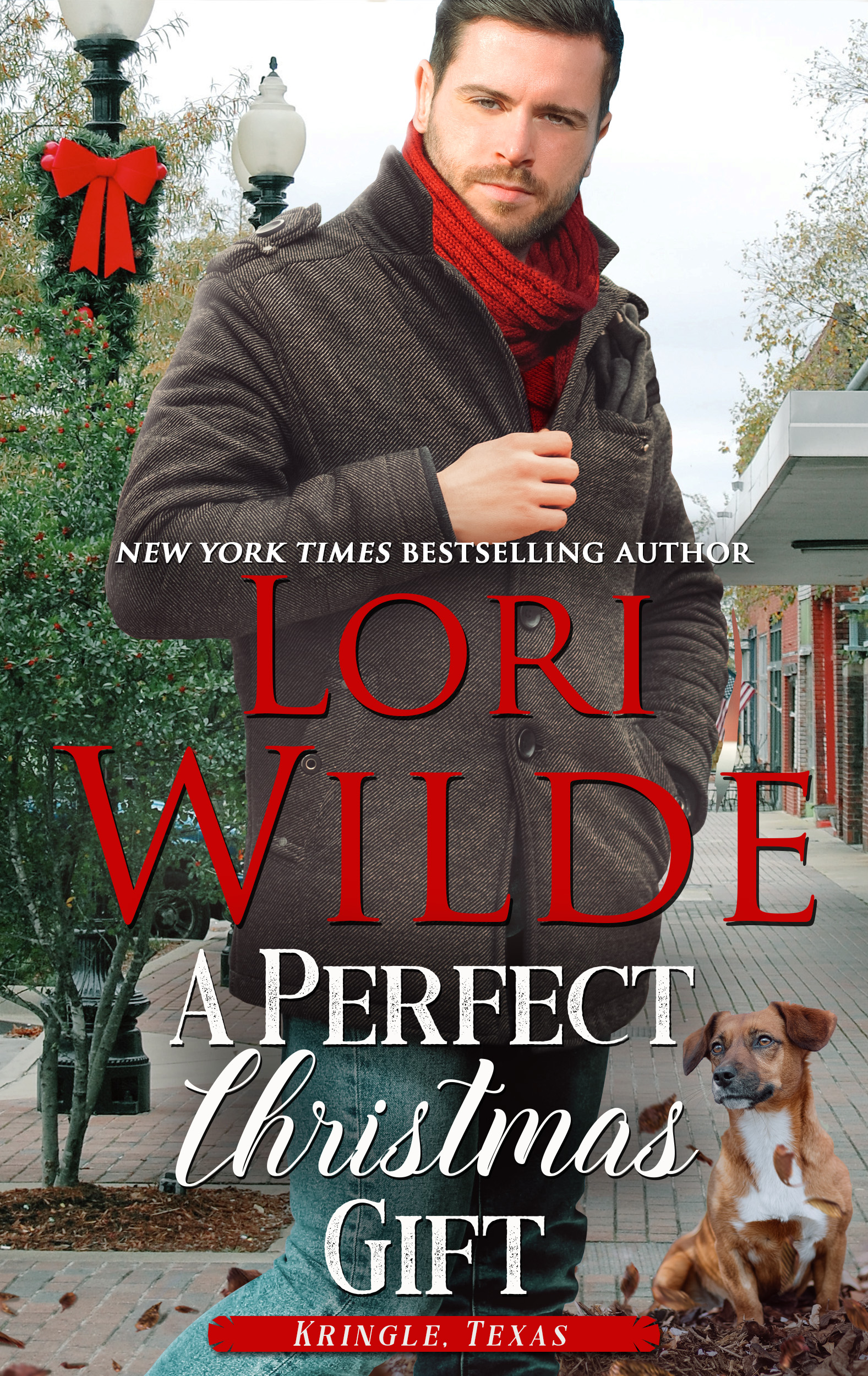 Hard-driven, corporate lawyer Evan Conner is tasked with accompanying his ailing boss to Kringle, Texas, where his boss plans a lavish party to make amends for his Scrooge-like misdeeds that almost destroyed the quaint little town five years earlier. Dismayed to find a stray dog who’s just had puppies in the house they’ve rented for the event, Evan calls local vet, Chloe Anderson to bail him out.

Chloe is the most charming woman Evan’s met in a very long time, despite her silly Christmas costume and plethora of pet hair on her clothes. He loves her bubbly attitude and bright smiles. But the town is suspicious of Evan and his wily boss, and they warn Chloe that big-city men simply can’t be trusted.

As Evan's feelings for Kringle and the adorable veterinarian grow, he finds himself yearning for the most perfect Christmas gift of all…Chloe’s love.